Thank you Mr. President! I look forward to working with you to strengthen the ties between our two nations ???? pic.twitter.com/RNYPX4amGE


Biden was careful to congratulate both Bennett and his co-leader of the new coalition, Yesh Atid party leader Yair Lapid, who will serve as Foreign Minister, Alternate Prime Minister and in two more years, take Bennett’s place as Israel’s head of state.

“I look forward to working with Prime Minister Bennett to strengthen all aspects of the close and enduring relationship between our two nations.

“My administration is fully committed to working with the new Israeli government to advance security, stability and peace for Israelis, Palestinians and people throughout the broader region.”

Bennett quickly responded with a tweet in which he wrote, “Thank you Mr. President! I look forward to working with you to strengthen the ties between our two nations.”

The glaring omission of that unprecedented peace agreement, however, does raise a question of whether the Biden administration plans to continue America’s support for the deal as promised, financial and otherwise – or whether Biden staffers are hoping that it might just quietly die away of neglect. 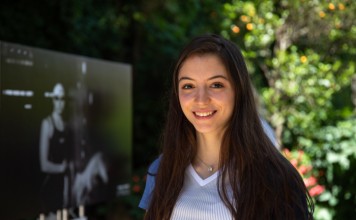 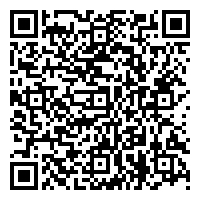