Jerusalem’s police rounded up and arrested five Arabs who are suspected of involvement in attacks on Jews and riots in the city.

The police stated Monday that during an operation that involved undercover officers and the dog unit, five rioters were arrested on Sunday night in the neighborhood of Issawiya in eastern Jerusalem.


The five, aged 18-25, are suspected of throwing rocks and Molotov cocktails. One of the perpetrators was also arrested on suspicion of possessing illegal weapons.

Following the arrests, the suspects were brought in for questioning, and police are expected to request an extension of their detention in court.

Issawiya if often the scene of violent attacks by Arabs against Israeli security forces. 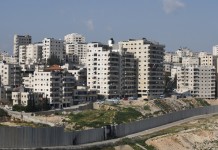 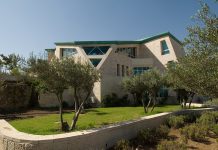 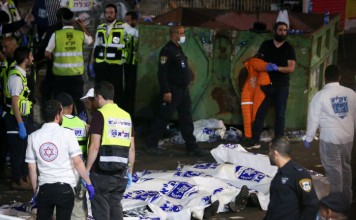 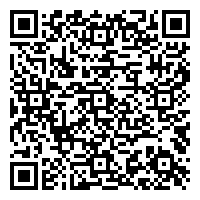