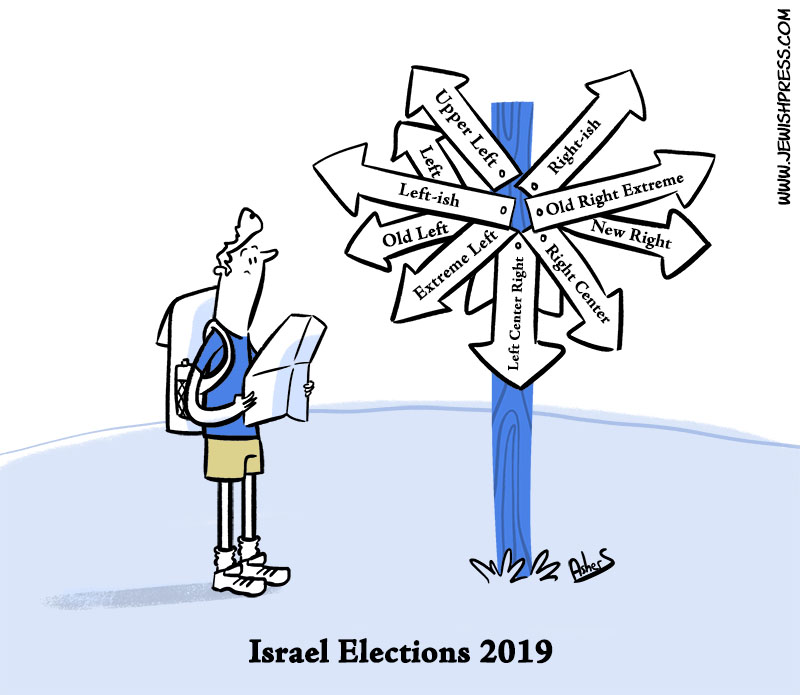 If Prime Minister Benjamin Netanyahu fails to secure a coalition before the Wednesday deadline and Israel goes to another round of elections, Netanyahu’s Likud Party will win again, according to a survey conducted Sunday by Israeli daily Ma’ariv.

Conducted by the Politics Panels Research Institute on May 26 after a large rally led by the opposition Blue and White Party in Tel Aviv against a proposed law which would give serving prime ministers immunity from indictment, the survey shows that a right-wing bloc would be victorious.


The poll showed that Likud would retain 35 seats, Blue and White would get 34, Shas and United Torah Judaism would hold at eight each, the Union of Right Wing Parties would grow from five to six seats, Israel Beiteinu—led by Avigdor Lieberman, who is causing the current coalition crisis—would grow from five to six seats, Meretz would rise from four to five seats, Ahmed Tibi’s Ta’al would rise from six to seven seats, and Labor would remain at six.

However, the New Right Party’s Naftali Bennett and Ayelet Shaked would achieve a major turnaround and enter the Knesset with five seats, according to the poll, after shocking the country and defying the polls by failing to enter the Knesset in the April 9 election.

Both Kulanu and the United Arab List, which only met the minimum threshold of four seats, are expected to fail to meet the threshold and be knocked out of the Knesset. 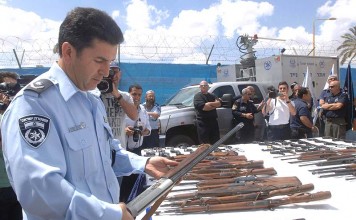