The Palestinian Authority on Wednesday refused to accept tax revenues for the month of May collected on its behalf by Israel, as part of what it says is its end of cooperation with the Jewish state over Jerusalem’s plan to extend Israeli law to parts of Judea and Samaria.

Ibrahim Melhem, the spokesman for the Palestinian Authority, said in a statement that the P.A. had rejected the taxes “in compliance with the leadership decision to stop all forms of coordination with Israel,” according to Reuters. Under the Oslo agreements, Israel collects taxes on behalf of the P.A. that make up over half the P.A. government.


The Palestinian Authority will have difficulty functioning without the $190 million in monthly tax revenue.

However, former senior U.S. officials have told JNS that the PA is bluffing.

“The P.A. is entirely dependent on its cooperation with Israel to survive. We saw how long the P.A. lasted in Gaza before Hamas took over,” said David Wurmser, who served as a senior adviser on the Middle East to former Vice President Dick Cheney and is currently an executive at the Dephi Global Analysis Group, which he founded.

According to Harold Rhode, a longtime former adviser on Islamic affairs within the U.S. Defense Department’s Office of Net Assessment, Abbas’s threat to cut off security cooperation and end agreements with Israel is empty since it is in Abbas’s and other senior Palestinian Authority officials’ interest to continue the cooperation.

“History shows us that this is almost assuredly just bluster,” Rhode said, calling Abbas’s rhetoric the “hold me back or I’ll commit suicide strategy.” 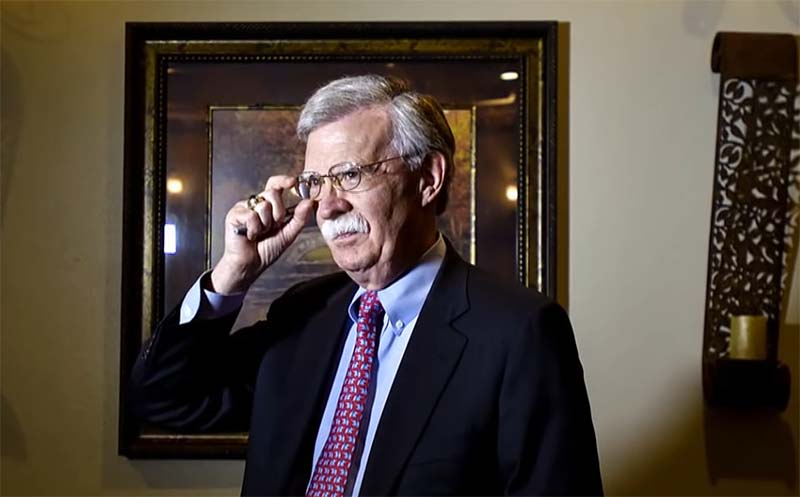 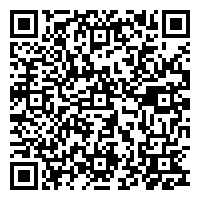