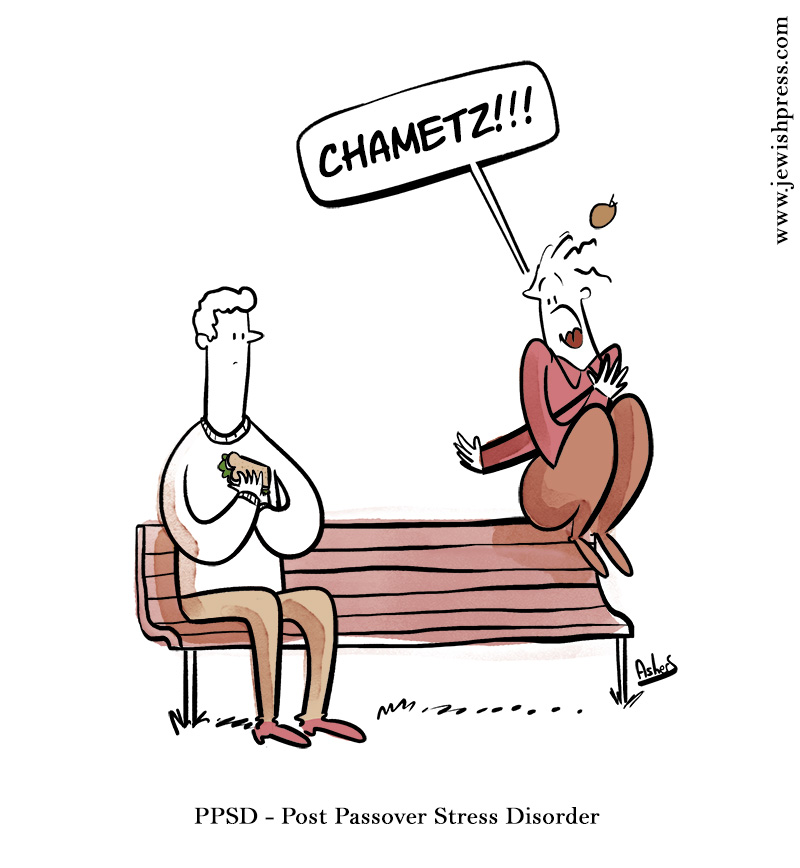 It is illegal to preventing visitors from bringing Chametz into hospitals during the eight-day Passover holiday when leavened foods are prohibited by Jewish law, Israel’s High Court of Justice ruled, prompting religious politicians and leaders to assail the court’s “secular agenda.”

The court ruled Sunday that the state cannot ban the entry of Chametz into hospitals, potentially creating significant issues for religious patients during the Passover holiday as well as new challenges for the hospital.


Chametz are foods with leavening agents that are forbidden on the Jewish holiday of Passover. According to halakha, Jews may not own, eat or benefit from Chametz during Passover.

This law appears several times in the Torah, is considered very stringent and the punishment for eating chametz on Passover is the divine punishment of death.

Minister of Interior Aryeh Deri stated that “it is inconceivable that in a Jewish state, hospitals will be obliged to introduce Chametz on Passover.”

He declared that immediately after the election his Shas faction will demand the promotion of the Patient Rights Bill, which seeks to maintain the status quo and authorizes hospital administrators in this matter.

Housing Minister Yaakov Litzman, of the Ultra-Orthodox Torah Judaism party, said that the ruling “is outrageous and defiant. This is declared secular coercion in the public sphere.”

“We will continue to act in every way to prevent such a fatal violation of the Israeli tradition,” he added.

MK Yaakov Asher, of the Torah Torah Judaism party, said that the ruling “is another example of the detachment and imperviousness of the judges who, in the name of liberalism, are forcing their opinion on the traditional majority in the State of Israel.”

Member of Knesset (MK) Bezalel Smotrich, of the Religious Zionism party, noted that “the State of Israel is a Jewish state. For 72 years, it has been clear that this definition must be expressed in the public sphere. Against the background of the centrality of Passover and the ban on eating Chametz in Judaism, it was clear that the ban on displaying Chametz on Passover in public places is part of it. Until High Court judges came and dropped stone after stone in the wall of the state’s Judaism.”

He said that one of the main tasks of the next government is to “correct the bullying and unauthorized rampage of the High Court in determining the of values ​​of the State of Israel.”

“A closed group of progressive leftists has taken over the State of Israel without permission or authority and will try to shape it in its image and likeness, it must stop. We are committed,” he declared.

The High Court ruling is the latest in a series of judgments which religious and right-wing elements have said are undemocratic and act against the country’s Jewish character, rulings that were put forward by a few unelected officials who wish to reshape the country’s character to a state devoid of any traditional or Jewish values. .

Israel Hayom’s senior commentator Ariel Kahana wrote that “for 3,500 years, the people of Israel have been celebrating “you shall not eat chametz. Even today, the vast majority of the people of Israel, in Israel and abroad, keep the commandment, at least in part. Until … the Supreme Court of the “Jewish State” came and sawed off another branch.”

Addressing Chief Justice Esther Hayut, Kahana wrote: “Your Honor, if in this ancient and existential matter you renounce the foundations of Judaism – in what way are you Jewish?”

The High Court’s decision comes after several years of deliberations, set off by a petition submitted by the Secular Forum following incidents in which security guards at hospital entrances were searching visitors’ bags for Chametz and confiscating products.

The State said in its response to the petition that visitors would be able to deposit non-kosher food at the entrance to hospitals and receive it back upon leaving, and the procedure is “proper and worthy” in maintaining the Jewish character and status quo in the public sphere. 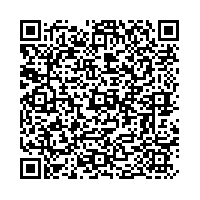