Just a year after the signing of the historic Abraham Accords, the Israeli Defense Ministry is inaugurating the first-ever Israeli national pavilion at the Dubai Airshow, and will lead a delegation of Israeli defense industry representatives participating in the event.

The defense industries participating in the exhibition include Elbit Systems, Israel Aerospace Industries, Rafael, Tomer Astronautics, Nir Or and UVision, according to an official statement. The airshow opened on Sunday and runs until Thursday.


Israeli Defense Minister Benny Gantz said that Israel’s participation in the exhibition “reflects the deepening relations between our countries.”

The partnership between Israel and the United Arab Emirates has been expanding since the signing of the Abraham Accords, and is a strategic asset, said Gantz.

Israel’s participation in the airshow “will serve as a launch board for further cooperation,” he added.

IDF Brig. Gen. (Res.) Yair Kulas, the head of the Defense Ministry’s Directorate for International Defense Cooperation (SIBAT) said: “The opening of an Israeli national pavilion in Dubai is a new and historic component in the strengthening relations between Israel and the UAE. We are thrilled to have an opportunity to participate in this important exhibition and to showcase the advanced technological capabilities of Israel’s defense industries. Within the framework of the exhibition, we plan to hold numerous meetings to discuss new areas of collaboration.” 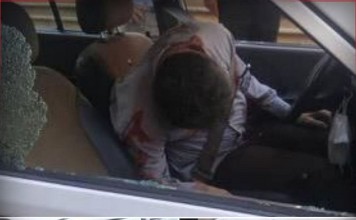 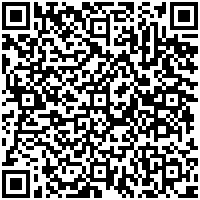