An unmanned aerial vehicle (UAV) that was shot down by the IDF early Tuesday morning has now been revealed to have been produced by Iran.

The aircraft was being monitored by its air control units; the IDF collected the debris from the drone after it was intercepted near Israel’s border with Jordan.

It is still not clear whether the drone was launched at Israel from Iraq, or from Syria.

“While we were engaged in these hostilities a few days ago, Iran sent an armed drone from Iraq or from Syria,” Netanyahu said.
Iranian forces launched an armed drone, which our forces intercepted on the border between Israel and Jordan.

“I think that says everything about the true patron of terror in the Middle East and in the world,” the prime minister told the reporters at a joint news briefing with the German foreign minister. “Iran.”

German Foreign Minister Tours Rocket-Ravaged Homes
Israeli officials also took Maas on a tour of the some of the damaged Israeli residential buildings that were struck by Hamas rockets.

“We appreciate the international support for our right to defend ourselves from terrorists who fire thousands of rockets, trying to kill as many people as possible,” Maas was told.

Hamas has fired more than 4,000 rockets and mortars at Israeli civilians in the south and center of the country since a week ago, when the terror group launched seven rockets at Jerusalem and surrounding communities on Jerusalem Day – igniting the current military campaign by Israel, “Operation Guardian of the Walls”. 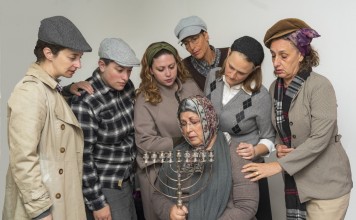 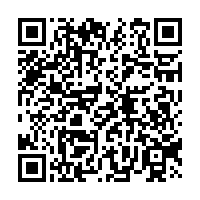