Asadollahi was responsible for transferring missiles to Iran’s Lebanese proxy group, the Hezbollah terrorist organization that has been fighting on behalf of Syrian President Bashar al-Assad almost since the start of the civil war in 2011.

Iranian media, however, reported on Saturday the IRGC commander died of “chemical injuries” from the 1980-1988 war with Iraq.

The nation’s Health Ministry spokesperson, Kianush Jahanpour, expressed outrage at the huge funeral held in Asadollahi’s honor, deeply upset at the obvious risk due to the coronavirus pandemic.

Asadollahi was a key commander of the Iranian forces fighting on behalf of the Syrian regime. He served for decades in the IRGC, and once was responsible for maintain order in Iran’s capital city of Tehran, as head of the IRGC’s 27th Mohammad Rasulullah division, which he commanded for a number of years.

At least 1,934 people have died of the virus and nearly 25,000 Iranians are infected with the virus, according to the country’s Health Ministry. 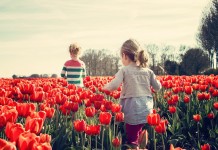 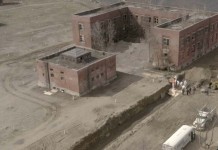 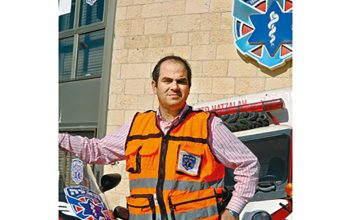