Yigal Cohen Orgad was born in 1937 in Tel Aviv. He was an active member of the Zionist Beitar Youth Movement. He went onto organize the establishment of a Beitar Nachal unit, and in 1957 was among the founders of Amatzia, a Nachal stronghold situated in an area between the Hebron hills and the Gaza Strip, that was under constant attack by Fedayeen infiltrators.

Following his military service in the Nachal Paratroopers Brigade, he fought as a reservist in the Jerusalem Brigade reconnaissance unit in the battle for the liberation of Jerusalem during the Six Day War.

The Six Day War and the Yom Kippur War influenced him to enter the public arena and politics to promote the settlement movement in Judea and Samaria, initially in Maaleh Adumim, and then in Ariel. His service as a member of Knesset from 1977-1988, and later as the Minister of Finance under Prime Minister Yitzhak Shamir provided him with the opportunity of advancing his political beliefs. He was influential in the settlement movement in Judea and Samaria as a member of the Knesset Finance Committee and as the Minister of Finance.

Once he retired from political life, Cohen Orgad wholeheartedly devoted his time and efforts to the development of Ariel University.

He is survived by his children Orly, Gilat, Ronen and Dror Cohen-Orgad, his 15 grandchildren and his 26 great-grandchildren.

Funeral to be held Wedensday, August 28th at 17:00, at the Yarkon Cemetery. Shiva will be held at: 9 Frankle Street, Ramat Aviv. 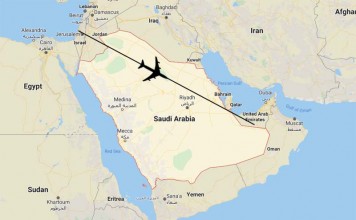 After Assassination of Iranian Scientist, Israel Puts Out Travel Warning for UAE 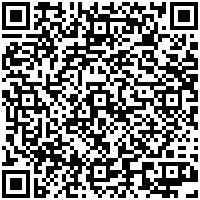