Finance Minister Avigdor Liberman on Wednesday signed the decree imposing a tax on sugary drinks (more than 5 grams of sugar per 100 ml of drink) and diet drinks. The tax on sugary drinks will be about 30 agorot (9¢) less than was planned and will amount to one shekel (31¢) per one liter (quart) of drink. The tax on diet drinks will not change – 70 agorot (22¢) per liter. The taxes will take effect on January 1.

The tax is determined by the quantity and will be especially significant when it comes to family-size bottles. A family-size Coca-Cola bottle, for example, which currently costs NIS 6.9 ($2.15) at the popular Shufersal chain, will increase by NIS 1.5 and will cost NIS 8.4 ($2.62), making the tax 21% of the original price. A family-size bottle of Cola Zero will cost NIS 7.95 ($2.48) after the tax instead of the current NIS 6.9 – a tax of 15% of the original price.

Liberman’s signing of the order was preceded by great pressure from the soft drinks industry and its lobbyists in recent weeks in an attempt to abolish the tax or at least abolish the tax on diet drinks, which have the largest and ever-expanding market share. Among other things, attempts were made to challenge the professional determinations of the Health Ministry regarding the harm of sugar and sugary drinks, which were based on studies from 20 years ago.

Haredi politicians as well as the Haredi press claim that this government decree is aimed against their constituents and directly harms the Haredi public who is a significant consumer of sugary drinks. 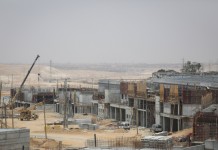 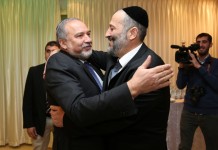 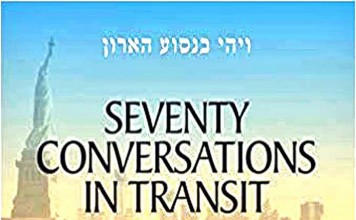 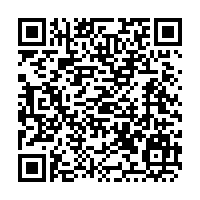