Gold medal winner Sagi Muki defeated Bulgarian Ivaylo Ivan in the men’s under-81 kg weight class final, his third gold medal and one that puts him on track to represent the Jewish State in the 2020 Summer Olympics in Tokyo.

“I get so much of my motivation from knowing that I represent Israel, and that my entire people are behind me in the good times and not-so-good times,” Muki said. 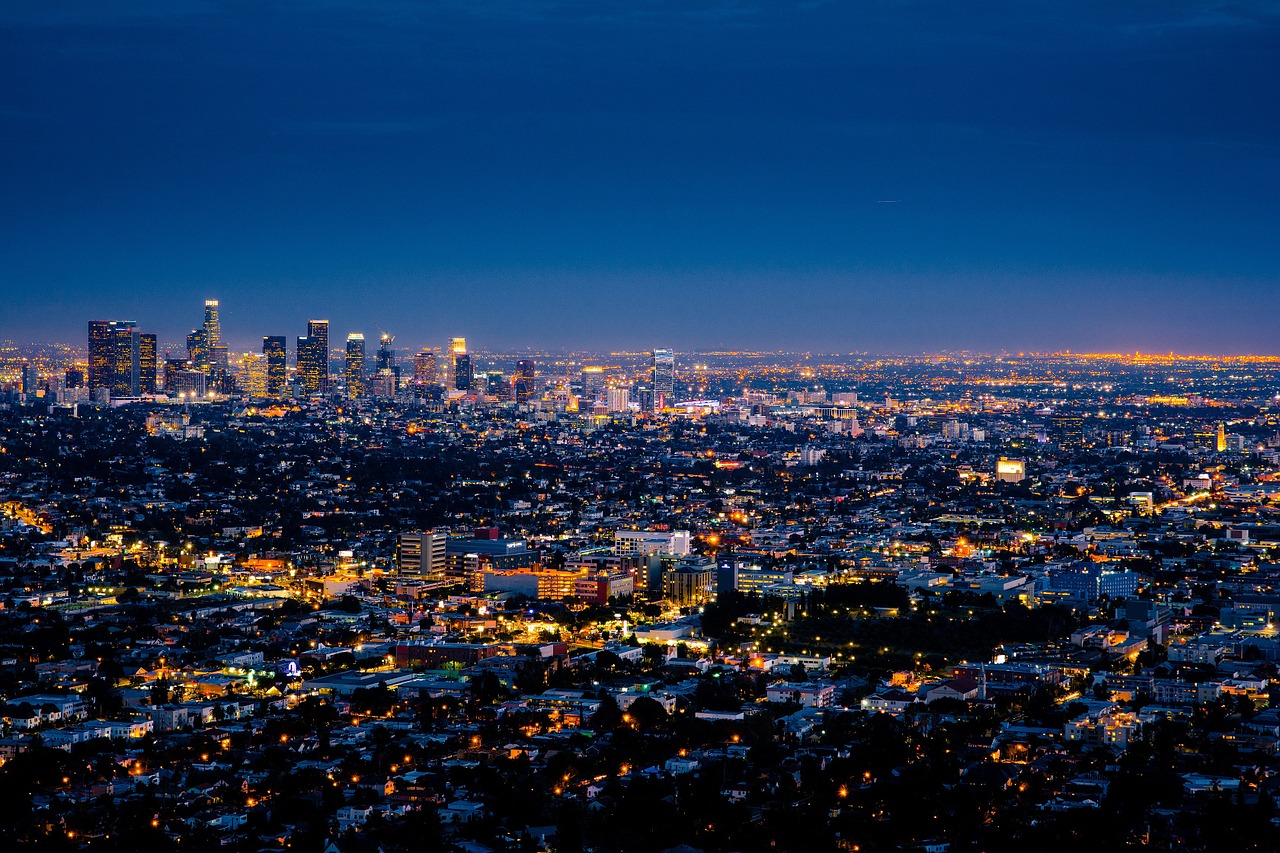