The Hague’s Court of Appeals in the Netherlands on Tuesday upheld a lower court ruling that rejected a case against two top Israeli defense officials over their roles in a 2014 airstrike against Hamas terrorists in Gaza.

The case was brought against Israeli Defense Minister Benny Gantz, who served at the time as IDF Chief of Staff, and former Air Force Commander Amir Eshel by Ismail Ziada, who lost his mother, three brothers, a sister-in-law and a 12-year-old nephew in an airstrike during the 2014 mini-war with Gaza terror organizations.


Ziada petitioned the court for punitive damages to be paid by Gantz and Eshel.

In its ruling, The Hague District Court said that Ziada was free to sue both in an Israeli court, but the Arab plaintiff said the idea he has access to justice in Israel was “farcial as well as vicious.”

The Hague Court of Appeals upheld the ruling, saying Gantz and Eshel both were carrying out Israeli governmental policies, and thus have “functional immunity from jurisdiction.”

The Israeli Justice Ministry in its response prior to the 2020 ruling that an internal investigation by the Israeli military had determined the airstrike killed four terrorists who were hiding in Ziada’s home, making the attack permissible under international law.

Gaza’s ruling Hamas terror organization itself acknowledged that two terrorists were indeed present in the building. 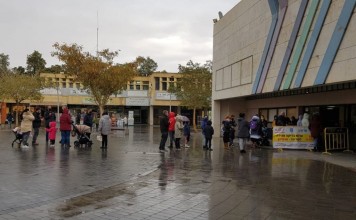 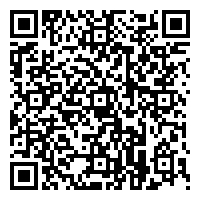