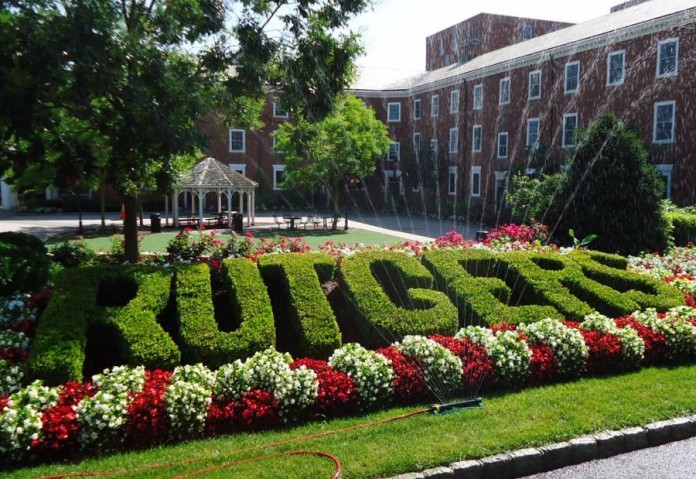 A self-identified “Palestinian” student who was elected this month as vice president of the student government at the Newark campus of Rutgers University has a history of posting anti-Israel and anti-Semitic content on social media.

Carolyn Assaf, a pre-med student, once posted a since-deleted 15-second cartoon video on Instagram of what appears to be an Israeli soldier with a long nose, exemplifying a Jewish stereotype, preventing what appears to be a Palestinian Muslim woman from entering the Al-Aqsa Mosque in Jerusalem’s Old City. In the full video, the woman curses the soldier as “son of a Jewess.”

Carolyn Assaf (@Drcarolynassaf) is running for VP of SGA at Rutgers University-Newark. She posted an antisemitic video of a Jewish man with an extra large nose. This is an age old antisemitic stereotype. @RUNSGA @RUN_SGA @RutgersSA @RUDeanlyMoment @RutgersConduct @Rutgers_Newark pic.twitter.com/PJPLN5BtMs

Assaf retweeted a March 2015 post that read, “I stand for Gaza, I stand for Palestine. I stand against oppression. End the media blackout.”

Gaza is controlled by Hamas, a U.S.-designated terrorist group, and has had ongoing issues with the Palestinian Authority, which runs Palestinian areas in the West Bank and parts of Jeruslaem.

The following May, she tweeted, “Our stones and rocks are more powerful and stronger than their weapons!”

Our stones and rocks are more powerful and stronger than their weapons! ✌ #freepalestine #Palestine https://t.co/HqoQwMsMBO

The following August, Assaf posted in Arabic, “I will not give up, I will not give in, and my country is yours. No, I bargain #Palestine #Jerusalem #Nablus #The right to my weapon #Palestinian #Caroline_Assaf.” The words accompanied a post of a little boy with what appears to be an automatic firearm with the caption “The right is my weapon and I will resist. Over my wounds I will resist.”

The following November, she posted also in Arabic, “I am an olive, a story about a nation, a people, and freedom ~ Revolutionary as the female revolution.” The words were in reference to a picture of a female Palestinian fighter holding what appears to be an automatic weapon and includes the caption “Revolt (for a woman), you are the revolution.”

Assaf retweeted a post from Feb. 2016 that, translated from Arabic, reads, “The effects of the confrontations that broke out between the youth and the occupation tonight in #Qalandia camp, which left a martyr and more than 10 injuries.”

At the time, Israeli Army and Border Police troops entered the refugee camp to put down a riot after Israeli soldiers apparently entered it by accident the previous night.

In June 2017, Assaf was selected as a delegate to represent Passaic County Vocational Technology School District and the State of New Jersey at the annual prestigious Congress of Future Medical Leaders in Boston.

Both Rutgers-Newark and its student government did not respond to repeated requests for comment on Assaf’s anti-Israel activity on social media.

‘Traffic in the ugliest forms of anti-Semitism’

Ahead of the election, the Anti-Defamation League’s northeast division censured the Instagram video Assaf shared.

“We are deeply concerned that a student running for a position in student government at Rutgers University-Newark would post this offensive video,” the division’s vice president, Evan Bernstein, told JNS. “The segment she posted appears to be part of a longer video with additional anti-Semitic imagery, and Assaf has in the past also published posts that celebrated physical harm, including the glorifying of violence, against Israelis.”

“This latest incident fits a pattern of offensive and inflammatory social-media posts that do nothing to advance peace and understanding between Israelis and Palestinians, but rather fuels more hate and divisiveness,” he continued. “We hope she will apologize and find a way to be a more constructive voice on campus.”

Ahead of the vote, Students Supporting Israel founder and president Ilan Sinelnikov told JNS, “In recent years, we see that student [governments] across the country are being controlled by anti-Israel voices. We can’t manage who is running for positions, what we can manage is to run for such positions ourselves.”

He said that the remedy to the problem is “if pro-Israel leaders are running and winning student government races across the country.”

“What Carolyn Assaf has shown is the moral rot in higher education nowadays,” CAMERA’s Hali Haber told JNS. “Because of years of anti-Israel propaganda in academia, many ‘progressive’ professors and students are simply unable to see that they often traffic in the ugliest forms of anti-Semitism, every bit as ugly as the hate literature found in far-right circles.”

StandWithUs co-founder and CEO Roz Rothstein told JNS, that “sharing such a viciously anti-Semitic video should have disqualified anyone running for office, especially when the position involves representing Jewish students. This candidate previously posted imagery that glorifies gun violence, which is equally disturbing. There should be no place on campus for the promotion of violence and hate.”

Already, the elected president of the Rutgers-Newark student government, Dylan Terpstra, was endorsed by the school’s chapter of Students for Justice in Palestine, which stated on Instagram, “Aside from all the important issues Dylan plans to address, he has showed immense concern for the Palestinian cause, and we believe that he will use his platform to further work on Rutgers-Newark’s BDS referendum and support our ongoing Justice for Palestine mission.”

Such a referendum passed last September with 81 percent of students voting in favor, according to Terpstra. A BDS resolution was passed by the student government in 2016.

Terpstra’s Instagram shows a picture of his platform, which includes “continuing push for divestment from all companies that support or operate within the settlements of the Occupied Territories of Palestine and Syria.” 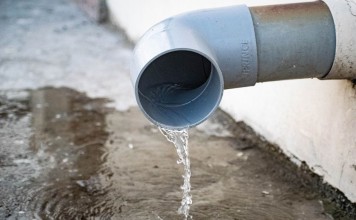 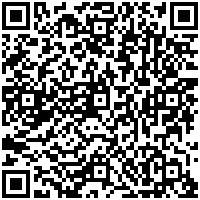