The US Capitol Police Department announced Wednesday in a communique issued to media that it is “aware of and prepared for any potential threats towards members of Congress or towards the Capitol complex.”

The statement was made following intelligence received by the department that shows a possible plot to breach the Capitol by “an identified militia group on Thursday, March 4,” said police.


“We have already made significant security upgrades to include establishing a physical structure and increasing manpower to ensure the protection of Congress, the public and our police officers,” police said.

“Our Department is working with our local, state and federal partners to stop any threats to the Capitol. We are taking the intelligence seriously.

“Due to the sensitive nature of this information, we cannot provide additional details at this time,” police added.

The intelligence bulletin received by police allegedly mentioned the far-right Three Percenters militia group, according to a report by the UK Daily Mail newspaper.

The name of the group is derived from the belief that just three percent of the colonists rose up to fight the British in 1776. They have vowed to resist any government that infringes on the US Constitution.

Members of the group were allegedly among the rioters accused of breaching the Capitol building on January 6.

Security is being beefed up around the Capitol for Thursday because followers of a QAnon conspiracy theory believe March 4 is the date that former President Donald Trump will return to be inaugurated again. Trump has given no indication whatsoever that he intends to do this.

At least 5,000 DC National Guard troops have remained in the Capitol since the first riot on January 6; their vacation time and days off scheduled for next week have been canceled due to the new security threat.

US Capitol Police have requested the 4,900 National Guard troops remain in the nation’s capital until at least March 12. 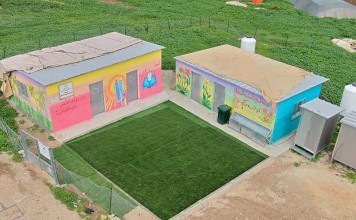 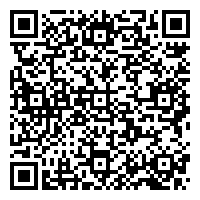