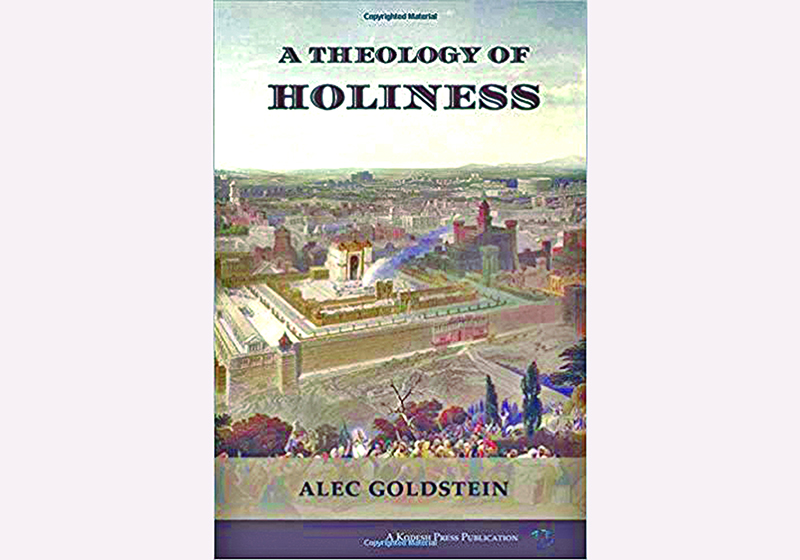 
The recently published volume, A Theology of Holiness, published by Alec Goldstein through his aptly named Kodesh Press, is the crowning product of his decade-long project on sanctity. The book has much to offer the reader, even as it might be difficult to classify.

The study truly offers an eclectic mix of methods, combining Semitic linguistics, philosophy of religion, comparative religion, manuscript analysis and other approaches in attempting to come to terms (literally!) with kedusha. The textual corpora drawn upon are also vast, ranging from traditional sources like Tanach, Chazal, many Rishonim and some Acharonim, but also to Ancient Near Eastern literature, classical Greek though, modern German philosophy, and even contemporary analytic philosophers of religion in bringing together a panoply of views on holiness. (I will note my surprise that chasidut did not comprise a greater part of this work, given their general focus on holiness and unique views thereof.)

The volume proposes several etymologies of the three-letter root K-d-sh – relating to separation, purity, novelty, fire, or maybe none of the above – and then offers three lexical analyses, comparing the term to related concepts (separation, purity, elevation). This is followed by a short presentation of the areas in which holiness appears, surveys of Biblical, Greek, and Talmudic views of holiness, and then a series of “comprehensive” views of holiness by other, later thinkers.

It would have been most helpful to the reader to open the volume by clearly and succinctly laying out a series of questions that the concept of holiness raises – “can holiness be defined as a combination of “elevated” and “separate” or does it have a different meaning? Is holiness inherent or not? Does holiness relate to ethics or not?” and then considering how these questions might be answered with the various treatments. It would have been preferable to choose either a linguistic or a conceptual angle of inquiry, or at least to integrate the two more directly. Finally, several of the “comprehensive” views were not given sufficient space. Rather than giving them three to five pages, it would have been possible to consider their conceptions of holiness more broadly across their corpus. Having done a fair amount of research on Rabbi Joseph B. Soloveitchik’s view of holiness myself, I would expect that it deserves more than four pages in the volume.

The book is also not completely sure whether it is an academic work or a Torah work for a more general audience. It utilizes some methodologies (manuscript work, comparative linguistics) that rarely appear in popular works, while at the same time it is limited in its use of secondary material and cites offhand statements of Rabbi Soloveitchik in a mussar schmooze as linguistic data. Furthermore, it does not draw upon recent academic treatments of holiness, such as Hannah Harrington’s Holiness: Rabbinic Judaism and the Graeco-Roman World, published in 2001; and two 2018 volumes by Alan Mittleman, Holiness in Jewish Thought – a volume of essays published by scholars in various field – and his own authored volume, Does Judaism Condone Violence? Holiness and Ethics in the Jewish Tradition.

All of that being said, the volume is still a tremendously valuable resource for those wishing to learn more about kedusha, both the term and the concept, and its use in Jewish tradition. The book can be used well as an introduction to many of the relevant issues and conceptions, or as a resource work, to be turned to in reference to various terms, thinkers, or concepts and how they relate to kedusha. 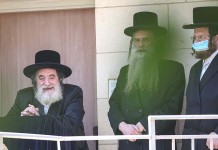 Can A Person Change His Will?