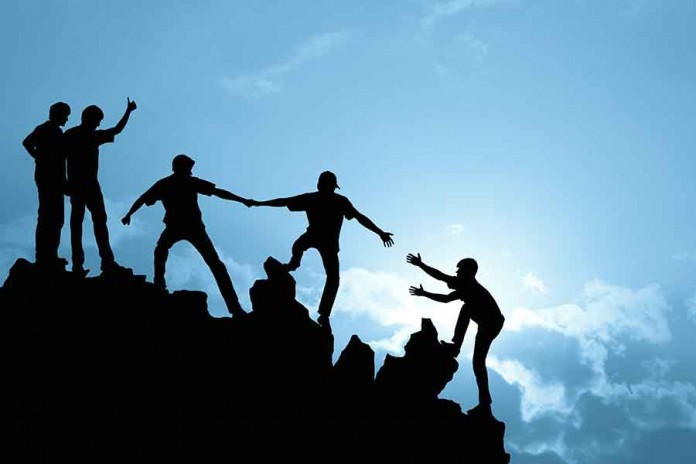 Our parsha recounts the splitting of the sea and the beginning of our travels in the desert. While most of the world was awestruck with the tremendous miracles performed for the Jewish people, Amalek launched a vicious surprise attack. Completely unprepared and inexperienced in warfare, we quickly assembled an ad-hoc army with Yehoshua appointed by Moshe as general, and Moshe ascended to the top of a nearby hill. When Moshe lifted his hand, we prevailed in battle, and when he lowered it, we faltered. What connection did Moshe’s hand have with the success of our people in battle? And why did Moshe find going up on a hill the best way to help his people down below?


Ramban gives two reasons of his own and one from the Midrash Pirkei Rabbi Eliezer. His first answer is that Moshe went up the hill to see the battling Israelites and place his gaze upon them for good. I think Ramban means that Moshe wanted to connect to the entire people as profoundly as possible, and looking at them all was the best way to stir up his empathy. In this way he had a stronger metaphysical connection with them that enabled his merits and his prayers to be more effective.

Ramban’s second reason is that Moshe went up to inspire the people. When they saw his hands raised towards heaven and his profuse prayers, they would trust in him and feel a renewed vigor (see Mishna Rosh Hashana 3:8). Moshe inspired a sense of confidence that empowered the warriors below.

Pirkei Rabbi Eliezer explains that when Bnei Yisrael saw Moshe kneeling, they followed suit. They did likewise when they saw him falling on his face to the ground and when he spread out his arms towards heaven; thereupon G-d caused Amalek to fall. I think that the idea of the Midrash is that Moshe inspired the people by example. His actions on top of the hill displayed a complete trust in G-d that deeply affected everyone. By emulating Moshe, the people became worthy of salvation.

These three reasons for Moshe’s actions are also three ways that each of us can help and impact others (in addition to providing physical or financial resources). Moshe was able to most effectively help by: focusing on and empathizing with his people; showing emotional support and inspiring belief and trust; and inspiring them to follow his example and trust in G-d.

Similarly, an important way to help others is by staying connected to their plight and empathizing with them, especially through prayer, active listening, or otherwise showing genuine care and concern.

A second way to support others in a time of distress is by imbuing hope, confidence and trust in G-d, or in themselves. Sometimes, people have the inner resources and confidence not just to survive, but to thrive, and they just need a friend, colleague or mentor to remind them of this.

A third way to provide support is leading by example. We don’t have to be communal or rabbinic leaders to be role models. Sometimes it’s important to be public about our giving of time, money, or skills so that we can inspire others to do the same.

I had the privilege of witnessing all these facets at work during Covid. As the numbers of deaths climbed and hospitals began to be overwhelmed, I learnt of an initiative to participate in the completion of sefer Tehillim each day on behalf of all those that were sick and for the relief of their loved ones. This was coupled with efforts to write letters of support and thanks to frontline hospital staff and deliver these each week to our local hospital. These efforts rallied those of us that felt helpless in the face of mass disaster, showing us that perhaps there was something we could do after all. Our collaborative efforts connected us to others who joined in this enterprise, and of course to the healthcare community and the patients they were trying so hard to save. It was an example of focus on empathy with the plight of others, inspiring belief in our abilities, and inspiring others to follow our example, e.g., by reaching out to hospitals and finding out what else they could do.

Moshe teaches us that whether we’re praying, engaging with others, or confronting personal or communal challenges, we constantly have opportunities to make an impact. 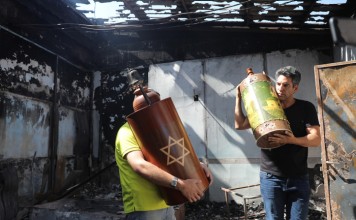