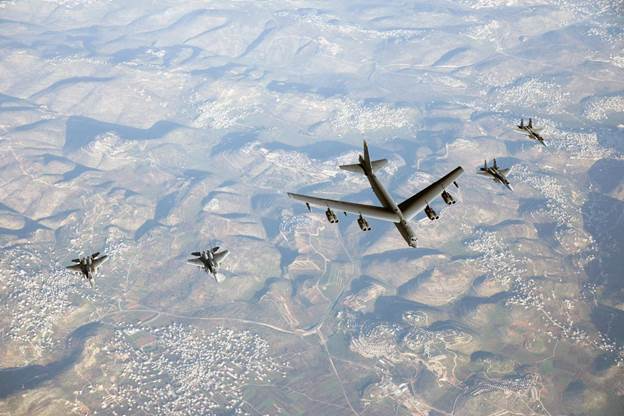 Years ago, an Israeli airliner was targeted with missiles. Because the plane was equipped with anti-missile technology, the civilians on the plane were saved and a not-very-well-kept secret became more well known. Despite the near hit, the plane easily reached cruising altitude and headed home. And hours later, as it crossed into the skies above the Mediterranean, an amazing thing happened. Israeli fighter jets appeared on either side and escorted it home.

A few years ago, I was in Germany for a business conference. As I sat listening to delegates from 15 nations speak, I was so proud to represent Israel and the large community of technical writers here. Of course, as I always do, my phone had been silenced but from the flash of light, I saw that I’d gotten a message. I can’t tell you what made me look, but look I did. Tzeva Adom. Incoming rocket attack.


As the delegate from Austria finished his report on the financial status, another alert. The delegate from Italy thanked the Austrian and offered a motion to accept the budget report. It was seconded as I reached for my phone. I had no objections, only fears. Another barrage. Ashkelon, Netivot.

Over the next two hours, there were several dozen attacks. Finally, closing in on 5:00 p.m., the Assembly of Delegates adjourned and began speaking of a social evening. They spoke of dinner and drinks. I eat kosher (having brought all my food from Israel with me) and I don’t drink. No, I didn’t want to go for a long walk; I wanted to get on the next plane home.

After approximately 200 missiles, Hamas was tired and so the next day, they agreed to a ceasefire. Though I’d told everyone that I was going to reschedule my flight, I decided to offer my presentation as planned and catch a flight the next morning. Our plane was not escorted in, but I felt a presence and felt save anyway, knowing that we were being watched and protected as the El Al pilots brought us home.

One of the things I’ve always felt is that El Al pilots somehow land the planes more softly. Maybe it’s my imagination, but I always feel more comfortable when it’s an El Al pilot at the controls. On that day, something was different. The path we took had changed. We didn’t approach Israel from the same direction, nor did we circle high above and come sweeping down over central Israel.

It was one of the few times that I felt an El Al plane slam into the ground, and I could feel the speed of the plane as we quickly cruised off the runway. The turn off was wider and faster and only once we were off did the plane truly slow down and then gently cruise to the gate. And through the window, I continued to watch as what seems like only seconds later that the next jet touched down, following by several others.

Others had seen Israeli jets in the air, though our plane landed unescorted. And yet, still in the air was the message Israel wanted to deliver to Hamas. We’re here. Our people are landing safely. We see you. We’re watching.

Today over the skies of Israel, there was another escort. Israeli F15s flew escorted two American B52 bombers on part of their flight. After they left our airspace, they flew to deliver a message to the Iranians – we’re here. We see you. We’re watching.

The IDF’s part in today’s message was a minor one. Not really for the Iranians or Hamas at all. Instead, it was more about the brotherhood of democracy and the relationship between the two countries and militaries.

Obviously, those B52 bombers didn’t need our fighter jets to escort them. If you’ve every flown across the width of Israel, you know it can be accomplished in minutes, but still, it was a wonderful thing. As the US delivered its message, the IDF once gain delivered a message of its own. And this one was a uniquely Jewish one. We are commanded to escort guests when they leave our homes, when they leave our cities. And this is what our air force did today. They escorted our guests, brief though the visit was, into, over, and out. And in so doing, they delivered a bit of a message of our own.

We’re here in our land. We too are watching. Ultimately, it is our skies, our land, and our job to defend. Thank you for coming and as is our tradition, we escort you above our home, through it, over it, and finally out of it.

Photos courtesy of the IDF: