It’s hard to ignore the growing trend on social media in the last couple of days, taking shape right before our eyes. I will call it: “The Ukrainianization of the Palestinian narrative.”

The Palestinians are amazed at Zelenskyy’s mind-boggling success in rallying unprecedented amounts of support from all around the world for the Ukrainians.


One can assume that Zelenskyy’s success in rallying support has to do with the West feeling guilty for not intervening militarily and aiding the Ukrainians against the Russian invader. Still, at the end of the day, and for the most part, the world is standing with Ukraine. This is not a trivial thing. Uniting a usually divided world behind you comes with immense advantages, especially in a time when global public opinion can win wars and bend giants.

But global public opinion is neither mathematical nor empirical. It doesn’t necessarily reside with the side that is “right”, but with the side that presented its narrative the best. It’s the narrative that manages to touch the hearts of the people. Historical justice, and even facts, usually have no place here. Emotions are key.

Here are a couple of examples of how Palestinian are using the current war to aggressively further their narrative (not waiting for Israel):

Facts have little to do here. The differences between Ukraine and Palestine are immense but are being conveniently hidden. It’s better not to mention Palestinian ‘martyrs’ – usually praised for kidnapping and murdering Israeli teens, indiscriminately shooting people at restaurants and firing rockets at Israeli towns, blowing up buses, and stabbing civilians randomly on the streets of Jerusalem. The Ukrainians never did such things, so it can only hurt the Palestinians when they ask the world why it doesn’t support their cause as much as it does with the Ukrainians.

Pictures of Palestinians throwing stones and Molotov cocktails? Now here’s a possible similarity, an easy way of simplifying a century-old conflict to gain extra publicity points, something that can resonate with the masses.

Those wishing to establish their narrative and succeed in sweeping the masses should prepare in advance. They have to work at it every day, year in year out.

It’s not unreasonable that in the next round of fighting Gaza, the Ukrainian narrative, with its enormous proportions of support and global sanctions on Russia, will be used against Israel, at least partially. The precedents set in the current war in Ukraine will likely affect the next confrontation in Gaza. 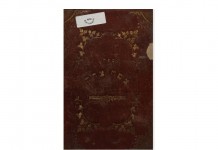 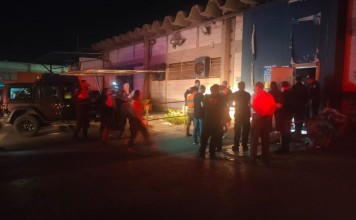