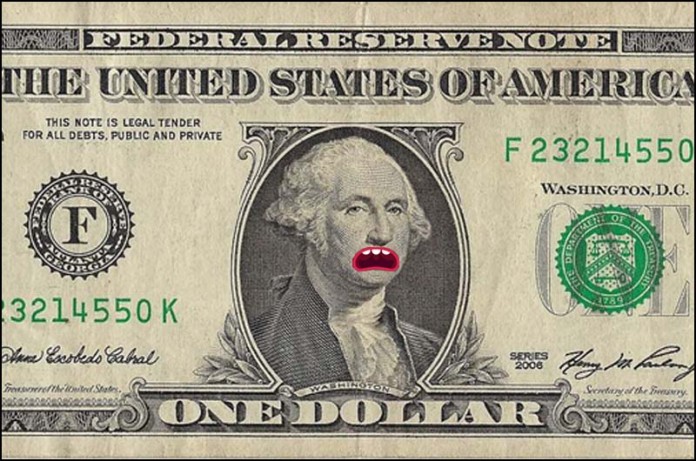 The same is true for the whole exercise in planned economic misery that we’re experiencing.

Take Hoover’s “A chicken in every pot and a car in every garage” and reverse it. That’s the goal. What we’re living through is not an unintentional accident: it’s the American Holodomor.

The Left doesn’t want you to be able to drive, buy a home, or enjoy a burger.

2 million illegal aliens are expected to invade America because the Biden administration is paying a whole lot of attention to keeping the border open. That’s why it’s busy fighting in court to dump Title 42 so that every illegal alien who crosses the border will be sure to come here.

That’s why the border is open wider than Biden’s brain on a Tuesday night.

There are predictions that gas will hit $6 a gallon nationwide by the summer because the Biden administration has worked hard to raise energy prices and create artificial shortages. Biden’s people just got through once again sabotaging oil and gas leases because they want higher energy prices. $6 a gallon is not the result of political inattentiveness, that is the plan.

Inflation isn’t an unintentional accident either. The Left spends like drunken sailors to feed its agenda, but also because spending is an innate good in the Cloward-Piven sense. Devalue money and you wipe out the middle class. Then you can reboot the economy on new terms.

Meanwhile, inflation is doing what it’s meant to do, wiping out savings, and triggering retaliatory interest rate hikes to “cool down” the economy. The middle class ends up poorer and more vulnerable, government dependency rises and social mobility falls. Socialism starts looking better every day. That’s how it worked in the twentieth century and still works today.

All of this is terrible for Biden’s poll numbers, but that’s only a problem for Hunter Biden and whatever Chinese, Ukrainian or American oligarchs are paying his crack bills this week..

Picking a dementia patient for the presidency was always a suicide mission. Republicans are somewhat right in that Biden really isn’t paying attention to the economy or much of anything else. On a good day he can mumble his way through a teleprompter and then go back down to the basement for some ice cream. It’s the radical leftists around him who call the shots.

Putting Senator Elizabeth Warren in the White House would have led to the same programs, but the blame would have been directed at the Left. This way, the Left gets its agendas through while the blame falls on the most out-of-it leader of a major world power since King George III.

The Left is wearing Biden like a skin suit and will casually discard him when it’s done. That’s why the media is suddenly interested in that “Russian disinformation” about Hunter’s laptop.

Biden was dumb enough to think he had finally made it, when he was just the Left’s fall guy.

And while he may be incapable of paying attention to anything, his administration is cheering every price increase. The worse life gets for us, the closer the Left gets to its core agendas.

The utterly blatant goal is to eliminate millions of cars by making it too expensive to drive.

And Democrats are working on this on multiple ends, from environmental and safety regulations, to raising gas prices, to artificial car shortages. Even those who can afford an electric car or get a government subsidized one will be kept off the road by high power rates.

Home prices? The Left has spent generations trying to kill the suburbs and the housing market. Much as it’s worked very hard to wipe out private sector medicine by using the stresses of the system against it. Making the private market for a good or service completely inaccessible for the vast majority of people paves the way for nationalizing it. The Left does not want people living in smaller communities. It has plainly said that everyone should have to live in cities.

Taking out the home and car markets are both means of limiting mobility and forcibly concentrating populations in dense urban clusters under their panopticons. These are the same strategies used by the Soviet Union and Communist China. And have the same intended end.

Food prices? The Left has been equally adamant that ordinary people must stop eating meat. Replacing traditional staples like bread and meat, milk and eggs, is another agenda item and was once again pursued through a combination of regulations, environmental, safety and animal rights measures, and more artificial shortages that are meant to transform the American diet.

You won’t be able to eat, drive or have a home to live in… and you will be told to be happy.

This is not a conspiracy theory. The only assumption being made here is that the Left is achieving its stated goals as the result of a plan rather than a series of accidental coincidences.

Too many Republicans are failing to hold the Left accountable by refusing to state what is going on. Hanlon’s Razor, “never attribute to malice that which is adequately explained by stupidity” is fine when it’s not being applied to an ideology that is achieving its objectives through its actions.

Pasting Biden’s “I Did It” stickers on gas pumps is fine, but he’s completely expendable.

If Americans don’t understand that our misery isn’t an accident or incompetence, but part of a plan then the downward cycle will continue to play out with increasingly worse outcomes.

Until the Left finally gets what it wants. And then the rest of us won’t have anything left. 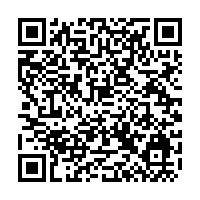