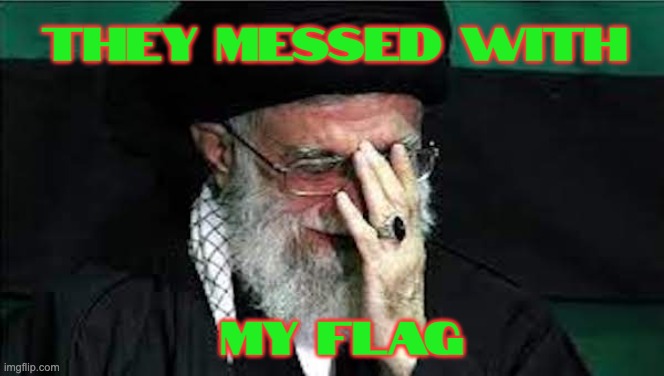 With the World Cup now in full swing, soccer fans are being treated to one of the most exciting and controversial incarnations of the contest in some time…with a great deal of the drama coming from the United States for a change.

First, there’s the fact that the U.S. could scrap together a scoreless draw against England, a futbol powerhouse if there ever was one. Soccer experts worldwide were somewhat stunned and began to declare that the United States team was a top-tier competitor.

But then came the real drama, as USMNT officials made a minor graphical protest against the regime of Iran (in the wake of the inhumane crackdown against protesters in that country), and Tehran’s supporters simply lost their minds.

All this was happening while most of the rest of America did not know the World Cup was happening. Most of those who did know the World Cup was happening heard it on the news or in a commercial because they didn’t want to want to waste 90 minutes watching men in shorts running up and down the field with very little scoring. Possibly they don’t want to score because the announcer yelling “gooooooooooal” for twenty minutes every time a goal is scored would give a deaf person a headache, But it does attract feral cats.

The U.S. Soccer Federation irked Iran ahead of their pivotal Group B match on Tuesday when it displayed the country’s national flag without the emblem of the Islamic Republic, saying the move supported protesters in Iran. Iran’s government reacted by accusing America of removing the name of God from its national flag. 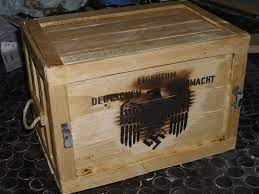 God was on the flag and removed. It probably happened just like the German Army black eagle symbol was burned off the crate holding the ark in Raiders of the Lost Ark. The Iranian government is not like the Nazis, but they said over and over they want to be

U.S. Soccer said in a statement Sunday morning it decided to forego the official flag on social media accounts to show “support for the women in Iran fighting for basic human rights.” The Twitter account of the U.S. men’s team displayed a banner for the squad’s matches in the group stage, with the Iranian flag only bearing its green, white and red colors. The same was seen in a post on its Facebook and Instagram accounts.

The move was only temporary.

“We wanted to show our support for the women in Iran with our graphic for 24 hours,” the federation said.

Iran, further tarnishing its international reputation, then did their most asinine whining yet.

Iran’s football federation filed a complaint to FIFA’s ethics committee, according to The Guardian. The Guardian? Of the galaxy? That’s impossible Groot can’t work for a newspaper. If he did, the words of every news story would be “I am Groot” over and over. When one thinks about it, that would be an improvement over the junk we get from the leftist media.

The Iranian official called for a ban.

“According to section 13 of FIFA rules, any person who offends the dignity or integrity of a country, a person or group of people shall be sanctioned with a suspension lasting at least 10 matches or a specific period, or any other appropriate disciplinary measure,” a legal adviser to Iran’s soccer federation told the semi-official Tasnim news agency.

When your reaction to a protest is to attack the protesters and not address the issue that incited the protest, you’ve lost all credibility with the international community.

America will move on to the next round of the World Cup with a win against Iran on Tuesday.

Good thing the matches weren’t being held in Iran. If they were, someone would have a hand removed or, even worse, get stoned to death. Of course, for most Americans getting stoned is the only way they would watch a 90-minute 0-0 tie. 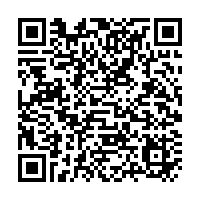