With President Donald Trump set to greet Machmud Abbas,  head of the Palestinian Authority, at the White House on May 3rd, the time has come to examine how the US allowed the PLO to  trample upon ten US government PLO policy guidelines, and to examine what the current US administration could do to see to it that the PLO does not “trample on Trump”. 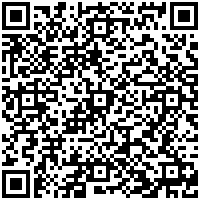