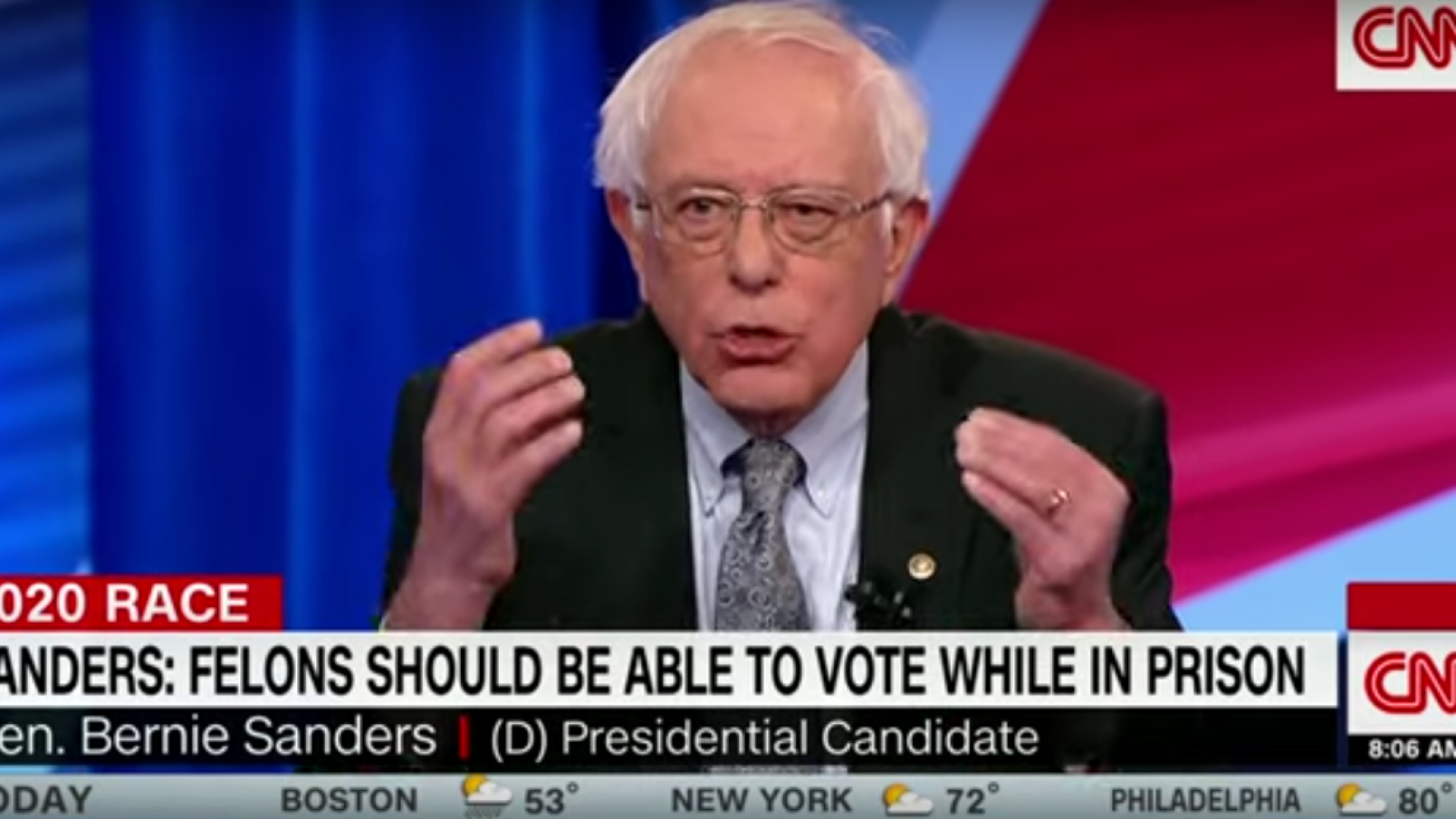 Usually, Bernie Sanders refers to himself as the “son of a Polish immigrant.”

He did so recently in one of his latest speeches. It’s a convenient way to avoid discussing, what he clearly hates mentioning that the father that spawned this shambling Marxist was Jewish. Even if his son is as Jewish as the original Marxist.

But when it’s convenient, the stale socialist who is as Jewish as a ham sandwich on rye briefly comes out of the closet.

Bernie usually only describes his own self as Jewish when promoting some sort of Islamic cause. So this is really no different because what inspired his latest admission that he’s not actually the son of a Polish immigrant is defending Rep. Omar and Rep. Tlaib’s anti-Semitism.

“Let me say this to the President. I am a proud Jewish person. And I have no concerns about voting Democratic. And, in fact, I intend to vote for a Jewish man to become the next president of the United States,” Sanders said at a campaign event in Sioux City, Iowa.

But yes, Bernie is a “proud Jewish person”. Minus the proud, the Jewish or the person parts.

A Harlem man demanded Sen. Bernie Sanders explain his relationship “with your Jewish community” at an event at the iconic Apollo Theater today.

“You went to Israel for a year. As you know, Zionist Jews—I don’t mean to offend anybody—they running the Federal Reserve, they running Wall Street, they’re running everything,” John Prince, who came to the event wearing a Black Lives Matter pin, yelled. “What is your relationship with your Jewish community?”

So Bernie Sanders responded to that by saying, “I’m proud to be Jewish”. That got applauded. And that was nice.

Then he pivoted to… “I may be Jewish, but you’re not going to find any candidate running for president, for example, to talk about Zionism and the Middle East.”

That was followed by talking points on the need to treat both Israel and the “Palestinians” with equality and how there are bad people and good people on both sides.

And there was this glorious moment on the Diane Rehm show.

NPR host Diane Rehm declared during an interview with Sen. Bernie Sanders (I., Vt.) that he had dual Israeli-American citizenship Wednesday before Sanders set her straight, adding he was “offended” by the comment.

Sanders, who is Jewish, is pursuing the Democratic presidential nomination.

“Senator, you have dual citizenship with Israel,” she said.

And those were just two examples of anti-Semitism directed at Bernie Sanders.

And every time he’s defending an anti-Semite, the son of a Polish immigrant, suddenly declares himself to be a proud Jewish person, when he’s actually a shameless leftist weasel who colludes and collaborates with the worst sorts of anti-Semites on a regular basis.

Maybe it’s time for Bernie to go back to the USSR and have another rousing musical number with the regime that was locking up Jews in camps. 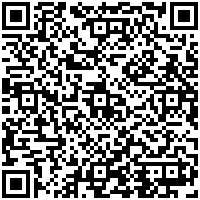