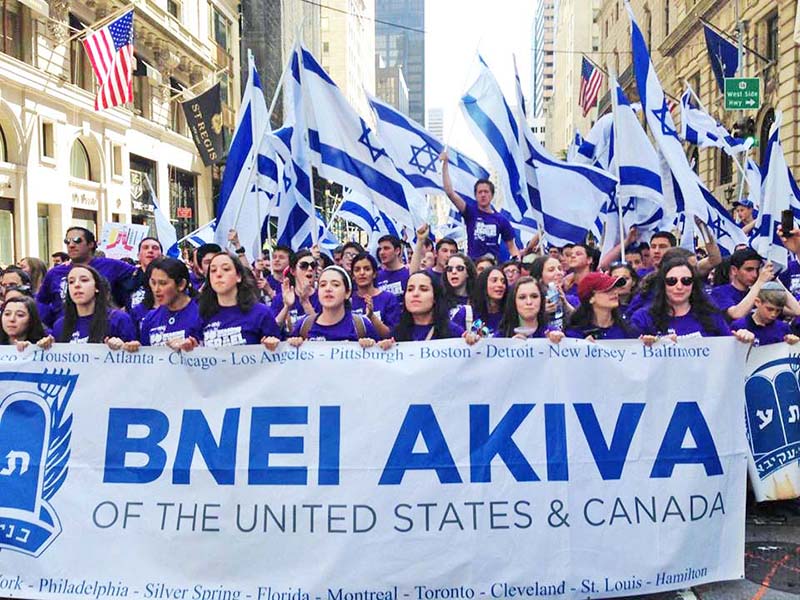 Seemingly by every measure, this is a time of triumph for Orthodox Judaism in the United States. Just five decades after being written off as a relic of the past, Orthodoxy in America is on the upswing, spiritually, demographically, socially and economically.

More Torah is being studied on the continent than at any time since the discovery of the New World by Christopher Columbus.


Minyanim have proliferated to the extent that there are apps to help one locate the closest mincha or maariv service, and you can even join one during the seventh-inning stretch at numerous baseball stadiums throughout the country.

Kosher food is plentiful in ways that previous generations could only dream of, with a selection of restaurants ranging from Chinese to Mexican to good old-fashioned deli. And US supermarket shelves are lined with products labeled with a cornucopia of letters indicating which of the dozens of kosher certification agencies oversee their production. Indeed, since the Romans destroyed the Temple more than nineteen centuries ago and Jewry was scattered to the four corners of the earth, it has never been easier for a Diaspora Jew to observe kashrut than it is today in the US.

Demographic data also bears out the explosive growth of Torah-observant Jews in America. As Professor Steven M. Cohen noted in a recent article in The Forward, careful analysis of figures compiled by the Pew Research Center over three generations of American Jews reveals that, “Counting up all Orthodox Jews, we find 79,000 “grandparents,” nearly 200,000 “parents,” and over 340,000 children.

In other words, over two generations, the Orthodox pretty much quadrupled in size.

Underlining this success is the fact that in less than a month, when President-elect Donald Trump moves into the White House, it will mark the first time in history that an American commander-in-chief has an Orthodox Jewish daughter and son-in-law.

And yet, despite its phenomenal expansion, there is one area where American Orthodoxy has clearly failed to deliver: aliya to the Jewish state.

Each year, an average of just 3,000 North American Jews emigrate to Israel, over 80% of whom are Orthodox. That translates to about 2,400 Orthodox Jews who annually make the long journey home to Zion, which is approximately one-third of 1% of American Orthodox Jews. That is little more than a drop in the bucket, and an embarrassing one at that.

After all, the measure of a community’s success is not necessarily by size, wealth or the number of tons of kosher sushi it consumes per annum. Orthodoxy is a set of ideals, one that is supposed to inform and guide every sphere of a person’s life.

And yet, for some reason, when it comes to fulfilling the Jewish dream of making aliya, most Orthodox Jews don’t seem to give it much consideration.

What makes this so troubling is that even a cursory glance at traditional Jewish sources indicates the importance that is attributed to living in the Land of Israel.

And the midrash on Deuteronomy known as the Sifrei definitively states that, “dwelling in the Land of Israel is the equivalent of all the mitzvot in the Torah.”

Centuries later, Nachmanides, the great medieval commentator, ruled unambiguously that the commandment to live in Israel is incumbent upon every Jew and applies even if the land is under foreign control.

The Pit’hei Teshuva, in his 19th century commentary on the Shulhan Aruch, notes that all the earlier and later authorities agree with Nachmanides that there is a positive Torah commandment to live in Israel.

To be sure, there are other opinions as well, but even those who say there is no obligation to make aliya nonetheless concede that doing so is a tremendous mitzva rife with spiritual benefit.

And yet, ironically, even as many American Orthodox Jews drift to the right and adopt various stringencies, few of them seem to seek Halachic guidance when it comes to the cardinal question of whether they should move to Israel.

I do not mean to cast aspersions on anyone or their life decisions. Making aliya is no simple task, and I do not think it is my right or anyone else’s to pass judgment.

But if people are concerned enough about Jewish law to ask questions about whether they need separate meat and dairy salt shakers, shouldn’t they also query their rabbi about where they choose to live out their days on this earth? Now more than ever, Israel needs Jews. A flood of Orthodox American Jews making Aliya could reshape Israeli society in so many positive ways.

For two millennia, our ancestors turned to face Jerusalem three times a day every day, pleading with the Creator to “gather us in from the four corners of the earth.”

Doing so has never been easier than it is today.

So here’s hoping that the next time one of my fellow Orthodox Jews recites the Amida prayer in New York, Chicago or Los Angeles, he will take a moment to consider not only why he is praying, but where it is that he truly belongs. 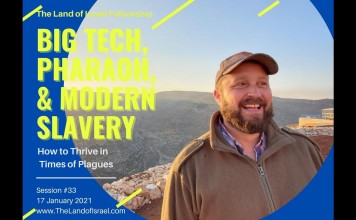