The high-profile trial was the latest in a rapidly growing list of grooming cases that are forcing politically correct Britons to confront the previously taboo subject of endemic sexual abuse of children by predatory Muslim pedophile gangs. 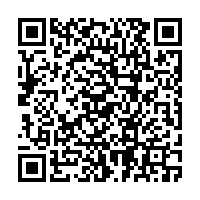