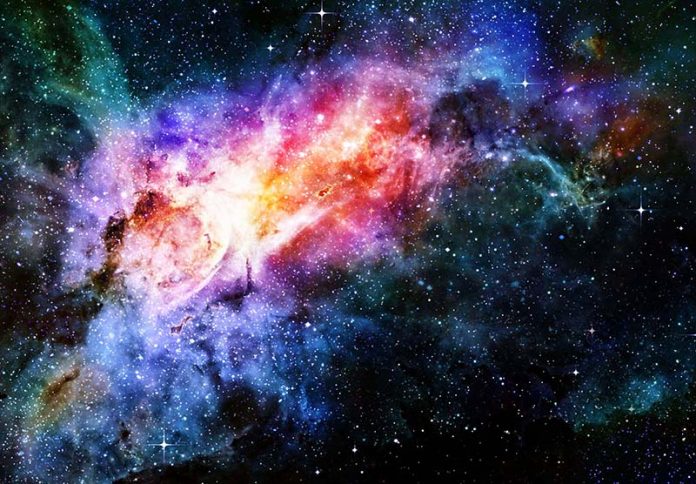 Editor’s Note: We appreciate all the contributions sent to us over the last month on whether a frum Jew can – or should – accept the theory of evolution considering that it doesn’t easily fit the text of Parshas Bereishis. Too much of a good thing, though, is often not good, and no we are closing the debate after five weeks. Any further comments on this topic will be published in the Letters to the Editor section.


Not only is the theory of evolution not science, its origin did not emerge from scientific discourse.

Charles Darwin, the “father” of evolution, was neither a scientist nor an authority in any endeavor that might have made him an authority on biological life. He was sent to school to at the age of 13 and failed miserably. At the age of 16, his father used his influence to get Charles accepted into medical school.

In January 1826, Charles wrote home complaining of “a long stupid lecture” about medicine. He loathed the subject and left medical school in April 1827 without a degree. Finally, at the age of 22, Charles Darwin received a degree in theology, of all things.

Upon observing many life forms and some fossils, Darwin concluded that all species of organisms develop via small incremental changes and the natural selection of small, inherited variations that increase the organism’s ability to compete, survive, and reproduce. But Darwin never ran any experiments or discovered any empirical evidence to support his beliefs. Basically, his theory was based on pure imagination.

Darwin himself remarked: “the number of intermediate and transitional links, between all living and extinct species, must have been inconceivably great.” The fossil record, though, shows life forms appearing fully formed – a “serious” difficulty in Darwin’s eyes.

Gregor Mendel, a contemporary of Darwin – and much more qualified to opine on biological life – challenged Darwin’s views. Darwin assumed there were no limits to biological variation and that, given enough time, a fish could eventually evolve into a human being. Mendel challenged this assumption, claiming evolution was restricted to within “kinds.” A drastic development, such as a fish evolving into a human being, could never happen no matter how much time was allowed, he said.

Mendel, an Austrian biologist whose work on heredity became the basis for modern genetics, had a science education at the University of Vienna, and wrote about geology and organic evolution for his 1850 teaching examination Unlike Darwin, Mendel based his theories on
extensive research and experimentation, which began in 1856.

Mendel carefully designed and meticulously executed experiments involving nearly 30,000 pea plants followed over eight generations. However, the importance of his work only gained wide understanding in the 1890s, after his death, when other scientists working on similar problems rediscovered his research.

More than a century later, experiments by evolutionary biologist Richard Lenski of Michigan State University, showed that Mendel was right and Darwin was wrong. In experiments that began in 1988 and continued for at least 20 years, Lenski demonstrated very clearly that speciation is the result of underlying genetic design, not chaos and randomness.

Lenski cultivated 12 populations of bacteria that originated from one single Escherichia coli (E. Coli) bacterium. After more than 44,000 generations, Lenski noticed a similar pattern in all 12 populations; they evolved larger cells, faster growth rates on the glucose they were fed, and lower peak population densities.

Sometimes around the 31,500th generation, one (and only one) population suddenly acquired the ability to metabolize citrate, a second nutrient in its culture medium that E. coli normally cannot metabolize. The citrate-using mutants then increased in population size and diversity.

This experiment speaks volumes of speciation’s non-randomness. Not only was the end result the same every time the experiment was re-played, but the similarity between the intermediate “chaos” of each culture showed that even what gave the appearance of chaos was actually part of an organized process.

Lenski’s experiments demonstrated that Darwin’s notion that there were no limits to biological variation was false, and that beneficial biological changes are the result of a genetic predisposition that allows for very specific, predefined forms of life. A good analogy might be: If you hit balls on a pool table at random, they will fall into random pockets. But they can only fall into pockets prepared by the pool table manufacturer; the balls cannot drill new pockets on their own. In the same way, the evolution of life is only “random” in that it can choose, perhaps randomly, from a list of predefined organisms.

If there’s so much solid scientific evidence against Darwinian evolution, why do people embrace it? In my opinion, they do so because it allows them to believe in a universe without God. But for those to whom scientific truth and honesty mean something, there’s no getting around the fact that Mendel and Lenski demonstrated undeniable design in what appears to be genetic chaos and biological randomness. If that means there must be a God, so be it. 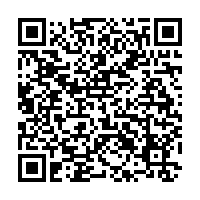