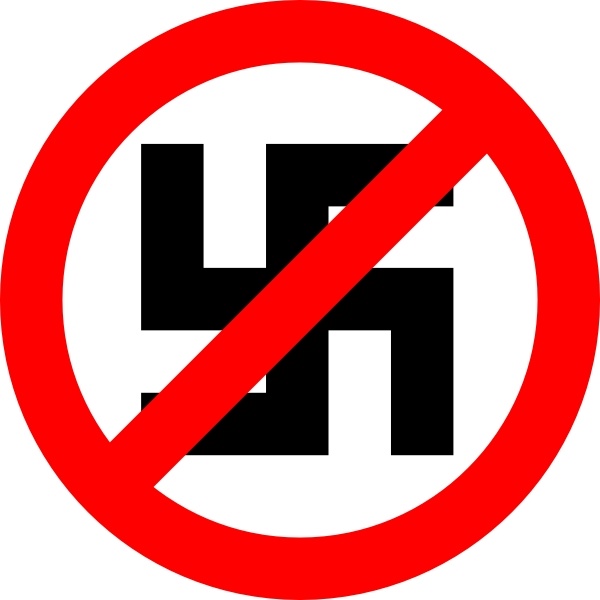 How does one come to grips with a shocking new identity?

Here I was, thinking that I am a regular guy, a devoted husband and father, a proud Jew, someone who made Aliyah a decade ago to help build and protect my ancestral and new homeland.

Then one day I wake up to learn that I, and the many dedicated young people at Israel’s largest Zionist student organization, Im Tirtzu, who love their country and treasure their Jewish Peoplehood, are in fact vile, reprehensible and, basically, odious scum.

We are in fact Nazi dogs.

Now, you might think, this is all a bit overwrought, even delusional on my part. Perhaps, except we have all been clearly labelled as such by a tenured professor at Hebrew University, Amiram Goldblum. As People of the Book, we have great respect for learning and the learned. A tenured professor at Hebrew University? He must know what he’s talking about.

What did we do to earn this judgment? Well, you see Professor Goldblum has a problem with Israel. Or at least the Israel that exists and that doesn’t comport with his view of things. That is within his rights and his discretion. He was a co-founder and former spokesperson of Peace Now. Israel is a free country. I might disagree, but that’s what people do in a democracy. They disagree.

He sits on the Public Council of the New Israel Fund. Oh well, he is consistent.

But he also has done some things that should elicit a cringe. Like comparing today’s Jews in Israel to the Germans of 1930, and of course, today’s Palestinians to the Jews of 1930. And signing a petition calling on soldiers to refuse to military service in Judea and Samaria. Ouch.

And most recently, he was among more than 50 Israeli academics who urged Germany’s Parliament not to enact legislation equating BDS – boycotting, divesting and sanctioning Israel – with anti-Semitism, claiming that BDS was “legitimate.”

Look, I understand that he is a tenured professor at Hebrew University, but to invite foreign countries, and by extension foreign universities, to boycott his own university, his own country, his own self – well, considering his paycheck is being significantly funded by us Israeli taxpayers, that is chutzpah and ingratitude, to say the least.

So, because of these and other actions, Im Tirtzu included Professor Goldblum among a select list of anti-Zionist academics in a recently released website called “Know Your Professor.” The purpose of the website is to provide students some prior notice that the professor whose class they might take could seek to impose his or her viewpoints on the class, and might even use their authority and power to punish those who don’t conform to their political beliefs.

Well, the reaction to the website was largely predictable. Those who supported the website called it a long overdue and much needed resource for students, many of whom had suffered for their non-conforming views with various professors.

Those who opposed it called it an incursion on academic freedom and an exercise in “McCarthyism.”

Amazingly, he claimed that if he found anyone in his classroom to be associated with Im Tirtzu, he would throw them out of his class, and would do his best to make sure that they are unable to secure an advanced degree.

Wow. Let’s put aside the legalities of this rant. What it represents is…well, totalitarianism. This is George Orwell coming back to life with doublespeak, the complete projection onto the other of what one himself believes.

Tenured professor Goldblum is not interested in a debate, not to mention a discussion. He has tried, convicted and sentenced those who dare to call out his behavior. To oppose him is somehow to forfeit one’s humanity.

I have been proud to see our fellow citizens rally around Im Tirtzu following its demonization by Professor Goldblum. This has led us to offer to send contributors an Im Tirtzu T-shirt so that the wearer can take a selfie in the T-shirt and send it back to us. We will then send it on to Professor Goldblum so that he can watch out for still more people who might infest his classroom.

I have two old dogs and I wager that anyone who has a dog, will take it as a compliment to be called one. Dogs are loyal, trusting, constant, uncomplaining and full of emotions that we humans should emulate.

Now, the Nazi part is a bit much, but on the other hand, one must consider the source. In other words, being called a Nazi by the likes of Professor Goldblum, armored as he is with tenure and a non-reciprocal freedom of expression, is a kind of red badge of courage.

If being a Nazi means speaking out for Israel, defending the integrity of the State and its key institutions such as the IDF, embracing the Zionist values that have produced a vibrant Jewish and democratic state, then teach me how to goose step and paint a funny mustache on me.

If Professor Goldblum is the enlightened arbiter of how we should be living in this country, then maybe being a “Nazi dog” is something to be proud of. 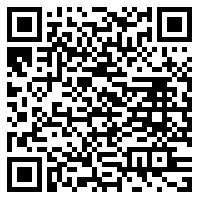