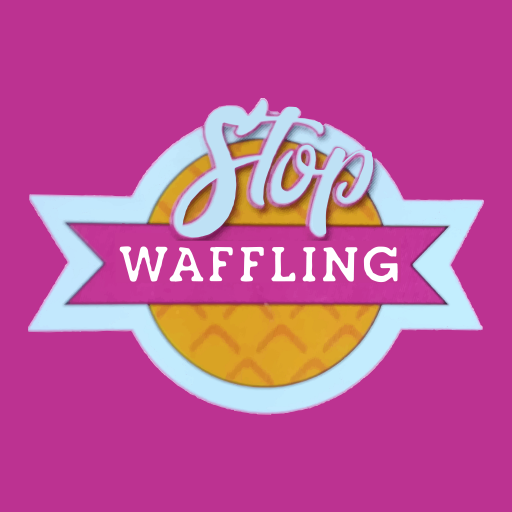 Though the al-Atrash clan has no legal claim to this particular land, its leader asserts it is theirs. The group says tree planting by the KKL-JNF encroaches on land Bedouin have used for grazing for a century.

This resembles the argument mounted last year by the Arab residents of Jerusalem’s Sheikh Jarrah neighborhood, who demand possession of residential buildings they have squatted in for generations, but which are owned legally by a Jewish corporation.

The Sheikh Jarrah conflict recently became a cause célèbre, with international media portraying Israel as the dastardly landlord throwing an entire family of innocents out into the street. The Bedouin confrontations threaten escalation into similar anti-Israel news reporting.

Though the Sheikh Jarrah dispute has dragged on for decades, Israel’s Supreme Court has again ordered a delay in the eviction of the squatters, due largely to the international brouhaha—merely procrastinating on enforcement of undisputed, fully documented property rights.

By any legal measure, the Negev land in question belongs to the State of Israel—as does some 93 percent of all territory within its borders.

Both these conflicts reflect a fundamental cultural disconnect between a Western notion—that land ownership is based on deeds, treaties, laws and, yes, triumph in wars—and an Arab idea that possession is nine tenths of the law.

Neither the Bedouin nor the residents of Sheikh Jarrah can document their ownership of the properties in question.

Likewise, in both cases, efforts were made by the state to provide residential accommodations for those being dispossessed.

In both cases, even after the Arabs initially agreed to these compromises, they later rejected them. Thus, frustratingly, bad faith has also accompanied both sets of negotiations.

Above all, the conflict in these matters is not simply who controls individual patches of land, but rather one of sovereignty and democratic rule of law: Who’s in charge here and who makes the rules?

The Bedouin’s interests have been taken up by the United Arab List Party (Ra’am in Hebrew), headed by “kingmaker” Mansour Abbas, who has the power to undermine Israel’s ruling government by casting a single vote against its fragile coalition.

Israel has for years attempted to move the primitive Bedouin encampments in the Negev—beset as they are by abject poverty and crime—into new residences that enjoy municipal services such as electricity and policing. The Bedouin refuse to move, preferring their ancient herding lifestyle and the open land it requires.

Even as the ruling coalition attempts to reconcile Israel’s interests with those of the Bedouin, pressure is mounting among Israelis for the state to enforce its prerogatives.

The Israeli NGO Regavim, which advocates for Israel’s legal interests in land usage, has demanded that the Israeli Defense Forces and Border Police immediately act to protect residents of the Negev.

“The nightmare scenarios of the past two days in the Negev are a direct result of the government’s capitulation in the forestation project. As we predicted, caving in to violence and to the Ra’am Party’s blackmail will inevitably lead to increased violence,” said Regavim director general Meir Deutsch.

Mordechai Kedar, a senior research associate at the Begin-Sadat Center for Strategic Studies, goes further. He sees the Bedouin bid for land control as cover for undermining Israeli sovereignty under the auspices of Ra’am. “They want to destroy the state,” he asserts.

What should be abundantly clear from both the Sheikh Jarrah and Negev property disputes is that the State of Israel is ignoring—or at best temporizing on—indisputable legal rights as a way to avoid heat from international media and politicians within its own government.

But compromising on democratic rule of law is no compromise at all. It’s an outright abnegation of responsibility to protect a nation’s citizens from unlawful, capricious behavior.

While managing the thorny conflicts between Israel and its Arab neighbors—and its Arab citizens—presents massive, undeniable challenges to Israeli government officials, the rule of law must be upheld.

The alternative, as Regavim’s Deutsch observes, is lawlessness and injustice.

Likewise, Israel’s ruling coalition must stand up to the Bedouin tribe and the Ra’am Party and remove the Negev’s illegal squatters—for their own benefit, as well as that of their 650,000 law-abiding neighbors.

The cost to members of the court and members of the current Israeli government will likely be high in terms of adverse international publicity, brutal public pressure and even loss of power. Yet these are the prices Israel must be willing to pay for the precious privilege of rule of law. 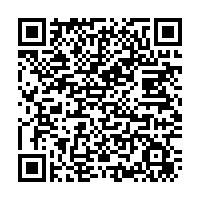