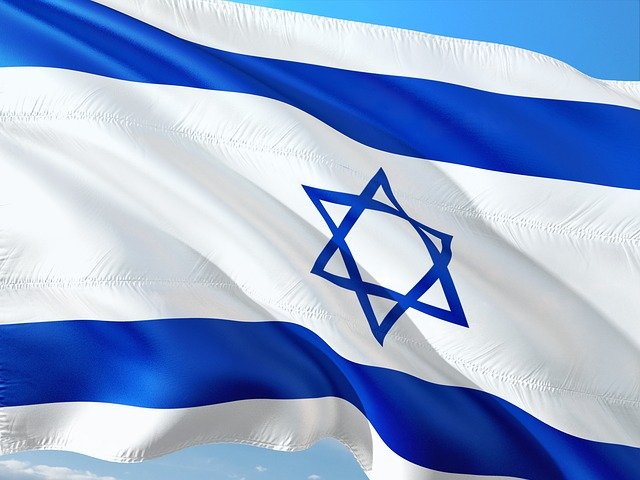 Throughout the history of world civilizations, the welfare of the entire humanity, particularly the defenseless and downtrodden,  has been one of the central concerns of conscientious social thinkers . In modern times, philosophers, political scientists and statesmen have defined the state as a positive entity created to foster the multi-faceted development of all its living beings. Regrettably, however, most of the states in the Middle East and Africa care little for their citizens in our so-called civilized, modern  times.

Impartial  rights observers lament these states continue to deny their inhabitants the essential freedoms of life, liberty and property. Their treatment of minorities is even worse . Ask non-Wahabbis in Saudi Arabia; Shias and Kurds in Turkey ; Azeris, Kurds, Balouch, Ahwazi Arabs, Lurs, the Jews, the Baha’is and Zoroastrians in Iran; Christians in Iraq, the Gaza Strip, Egypt, Sudan and Nigeria; the Yezidis in northern Iraq; Kurds in Syria; the Berber/Amazigh peoples in Morocco and Algeria;  and so on. And they all have the same story of the ordeals they face for being minorities in their respective lands .

The observers say Israel provides rays of hope in this otherwise grim rights scenario in the region . The Jewish state cares for all its social segments, including women and minorities. It  equips each and every citizen with the equality of status and opportunity . Israel’s Declaration of Independence states that Israel, “will ensure complete equality of social and political rights to all its inhabitants irrespective of religion, race or sex; it will guarantee freedom of religion, conscience, language, education and culture; it will safeguard the Holy Places of all religions.”

True to this spirit of Declaration, Israel guarantees equality for all Israeli nationals, including lesbians , gays and transgender alike. Polygamy, child marriage and female sexual mutilation are prohibited by law in the country . Arabs have held some of the highest positions in the State of Israel. Salim Joubran became a justice in the Supreme Court in 2004. Jamal Hakrush became an assistant commander in Israel’s National Police in  2006. Hakrush is now its Deputy commissioner .

There are about a million Muslims in Israel . They constitute about 15 per cent of Israel’s population. They are all an integral part of the Israeli workforce. Israeli law mandates that Muslims receive the three days of Eid al-Fitr as vacation days. During Ramadan, Israel extends special considerations to Muslims who serve in the Israel Defense Forces , which has regulations respecting the holidays and days of rest of minority ethnic groups.

The IDF policy states, “Fast days are permitted for every soldier according to his own wishes on religious fasting days. The fasting soldier will be exempt from every role during hours of the fast, and at the end of the fast will receive a hot meal.”

In 2010 then Israeli Defense Minister Ehud Barak instructed soldiers to refrain from eating, drinking and smoking in front of Palestinians during Ramadan.

The observers suggest all rights-hostile states in the region would do well to learn from Israel’s reasonably advanced minority rights model and devise such systems as would foster the multi-faceted development of all peoples in their respective sovereign territories .

(Reposted from The Organiser) 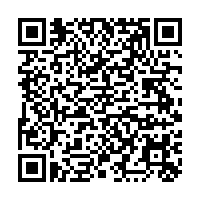