In the meeting, Abdullah said he was apprehensive about the possibility that former Hamas leader Khaled Mashaal will vie for the PA presidency as well as the Gaza-ruling terror group’s influence in the West Bank. Those factors constitute a threat to Jordan since they will likely destabilize the internal security of the kingdom, Abdullah told Abbas, who heads the PA-controlling Fatah party.

The Israeli government, meanwhile, recently ruled out negotiations with the Palestinian unity government as long as Hamas does not recognize Israel, disarm and renounce terrorism, in accordance with the Middle East Quartet principles. Israel has also called on Hamas to sever ties with Iran, one of its top patrons. 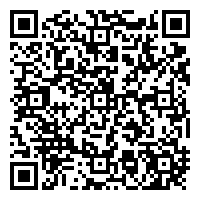