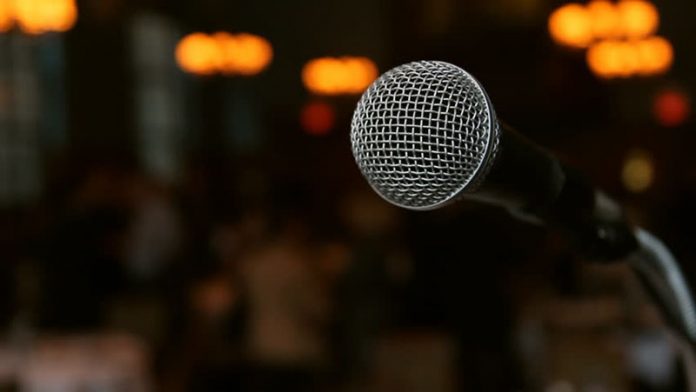 Last week, the media reported that a comedy show by Leah Forster – a homosexual comedian – was cancelled by one or two kosher restaurants in Brooklyn that were scheduled to host it. According to the news accounts, the agency responsible for the kashrus of these establishments threatened to revoke their kashrus certification if the show went ahead as scheduled.

The story is complicated (it is unclear if the media accounts are accurate) and new information may emerge by the time this op-ed is published. But regardless of how everything pans out, how should we – as Torah Jews – regard the prospect of Forster performing at a kosher restaurant?


On the one hand, Forster does not publicly discuss her sexual orientation and claims to be part of the Orthodox community. We should not push such a person away and should be glad that she seeks to identify as frum and wants to be included in our community. On the other hand, it is wholly inappropriate to endorse her performances, even if the content of her routine is, as she claims, free of anything controversial. Please allow me to explain:

When a self-proclaimed homosexual puts on a fun and lively show, audiences identify with him or her and unconsciously start to dismiss, or mentally sideline, the Torah’s position on homosexuality. It’s human nature. People are extremely impressionable, and when they laugh along with a performer and enjoy his or her presentation, they bond and start to grow comfortable with what he or she represents. Concomitantly, they start becoming uncomfortable with anything the Torah says that may paint this person in a negative light.

Attitudes in America toward homosexuality and non-marital intimate relationships have undergone a sea change in the last few decades. These changes in attitude have directly led to the legalization of gay marriage as well as the acceptance of countless other institutions and practices that violate Biblical morality. Largely responsible for this change is Hollywood, which has cleverly utilized the phenomenon mentioned in the previous paragraph. By repeatedly presenting very likeable characters who are homosexual or involved in relationships that the Bible frowns upon, the entertainment industry has elicited sympathy for them and their way of life and thus helped break down the walls of Biblical morality.

Ben Shapiro discusses this phenomenon with great and compelling clarity in a PragerU video available on YouTube – “Hollywood Wants Your Money… and Your Mind” – that I urge readers to watch.

There is an additional, more fundamental consideration at play here as well. If someone embodies a lifestyle or identity that clashes with the Torah, can we happily host, fete, celebrate, or publicly praise that person, even if we’re not part of his or her captive and impressionable audience?

Since Forster wishes to avoid controversy and be respectful to the Orthodox community, and she is not a public proponent of homosexual rights, I am not sure this question pertains here, but it is something to keep in mind for other instances in which an outspoken advocate of a cause or idea that violates the Torah is given center stage and our positive attention. 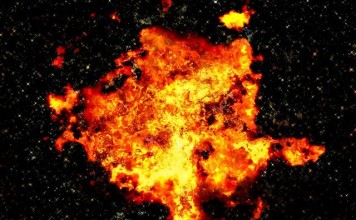 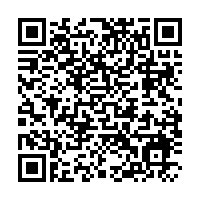