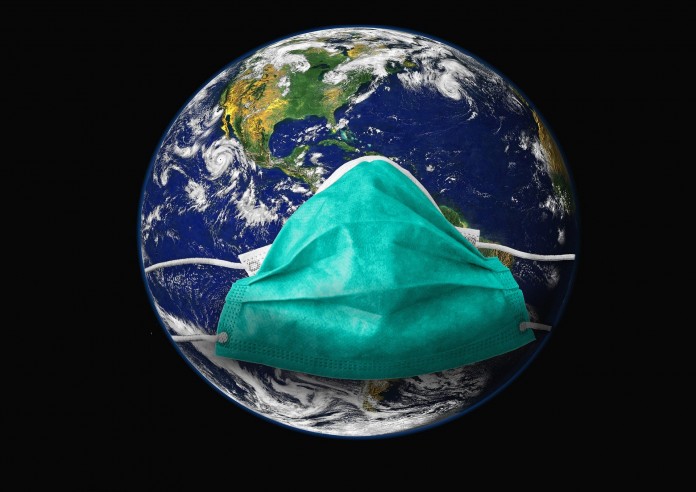 My only son’s bar mitzvah party was one of the casualties of the coronavirus crisis last year. He and all the others whose 13th birthdays fell out during those harrowing months saw their long-anticipated plans vaporize into the thick, fear-filled air.

Last week, my son attended a so-called “Rebar mitzvah” of a close friend. (This should elicit a smile from anyone familiar with the Rebar chain of healthy drink kiosks in Israel.) This particular boy had not only lost out on his planned formal affair last year but also missed the opportunity to lein his bar mitzvah parsha when his family was sent into isolation that very erev Shabbat.

The cleverly branded “Rebar mitzvah” (co-opted logo and all) got me thinking about our tendency to allow external factors to constrain us – and the potential to transcend those forces without losing an ounce of faithfulness to our mesorah.

The same goes for other special occasions. A friend of ours here in Jerusalem, a baal teshuva who made aliyah with his family from South America less than two years ago, threw a lovely party last week to belatedly celebrate his 50th birthday. This is a family that embraces any excuse to host friends and loved ones in gratitude of something… and everything. At the beginning of his speech, he said (in Spanish, but he kindly furnished a translation), “Many will have been surprised to receive my birthday invitation four months later than the calendar indicates, but as it said on the invitation, ‘It is always time to celebrate.’” Later in his remarks, having noted how much was missed during this last year-and-a-half, he declared, “We must not lose the moments to celebrate.”

Throwing a much-delayed party is not a necessity and not for everyone. But seizing an opportunity to publicly rejoice in what is meaningful and beautiful in life – whenever the inspiration strikes and means permit – demonstrates an attitude that I, for one, find incredibly uplifting, especially as we enter what is traditionally viewed as a dark period on the Jewish calendar.

The Three Weeks leading up to Tisha B’Av mark the assault on our holiest city that culminated in the destruction of the Beit HaMikdash. While we follow laws and customs of mourning during this period, and focus more than usual on the void that will remain unfilled until the arrival of Moshiach (whose birthday, it is said, will be on Tisha B’Av), must we mire in sadness and distress? Does the imperative to serve G-d with joy not apply during this time?

The Gemara in Taanit (26b) tells us, “When the month of Av enters, one should decrease in joy.” There is a Chasidic teaching to read this passage differently: “Decrease… in joy.” In other words, reflect on the churban and the depredations of exile, but do so in joy, in a mindset of hope and optimism, knowing that the final redemption is coming. Tisha B’Av is called a mo’ed in Eicha (1:15), the same term used to describe the festivals. How is this possible? In the future, it is true, the day will be transformed into one of gladness, but the verse can also be understood as a recognition that in the midst of our greatest tribulations, G-d remains with us.

Interestingly, at the very moment when the Holy of Holies was violated, the keruvim, symbolizing the bond between Am Yisrael and Hashem, faced and embraced each other – notwithstanding that our sins had brought about this tragedy (Yoma 54a). Our relationship with Hashem was and is the bridge that carries us through the narrow straits, saving us from despair.

A few months before the age of corona reared its ugly head, my dear friend Nechama passed away after a brave medical battle. Following a visit to the shiva house, a non-religious cousin wrote the following in a letter she sent to the family and which was later published in a book of remembrance:

“Today I saw a completely different world. My husband’s relative, a beautiful young woman, died after a serious illness. Neither the achievements of modern medicine nor prayer helped. There remain parents, husband, children. Who now need to somehow live. And I saw how.

“They are religious people . . . Baruch Hashem, they say. Thank you for being with us. Thank you for allowing her to leave behind children for whose sake it is worth living on. Thank you for giving her deliverance from torment.

“This is what we, the modern, progressive inhabitants of the twenty-first century, have lost, a very important thing: a faith that brings comfort, nechama.”

How powerful such unshakable emunah that it can move even a person far from Yiddishkeit to rethink her own distant relationship with G-d.

As we try to keep the faith amid the vagaries of a global madness never before seen, let’s rejoice at every opportunity, and navigate this bein hametzarim with our eyes on the ultimate celebration for which our hearts all yearn. 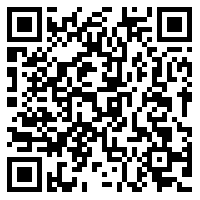