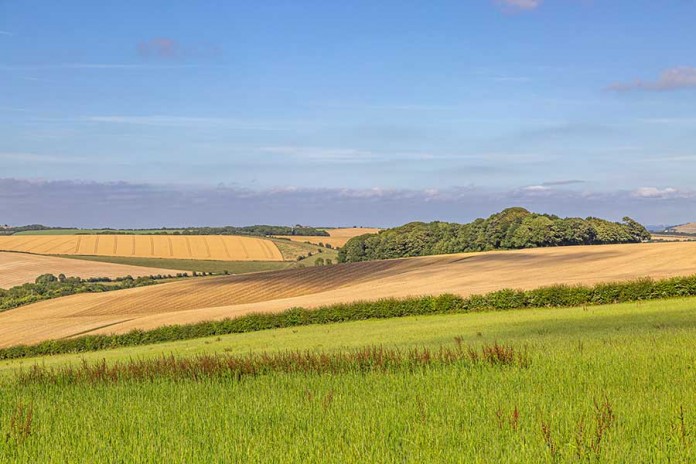 
Halacha follows a general rule, as stated in our sugya, that when a doubt arises as to the authenticity or meaning of a promissory note (shtar chov), the burden of proof lies on the person bearing the note (Shulchan Aruch C.M. 42). If there is any uncertainty about an obligation, Beis Din will not force the other party to pay.

To Be Paid Before Pesach of ???

Due After Yom Tov

If the note states that the loan will be repaid “after Pesach,” but does not state exactly when after Pesach, the Shulchan Aruch (C.M. 43:29) rules that it must be paid before the majority of days between Pesach and Shavuos have passed. The Shulchan Aruch then adds a curious expression, “Until the twenty-first day.” The poskim explain that the Shulchan Aruch did not literally mean that the majority of days must pass before the lender can claim his debt. It is enough for half the days to pass. Outside Eretz Yisrael, where eight days of Pesach are celebrated, there are forty-two days between Pesach and Shavuos. Therefore, the debt must be paid on the twenty-first day after Pesach, when half the days have passed. In Eretz Yisrael, where seven days of Pesach are celebrated, there are forty-three days between Pesach and Shavuos. Half this time is twenty-one-and-a-half days. Since we do not assume the time of payment to be only in the later half of the day, the borrower has until the twenty-second day to pay (Shach and Gra: ibid, both argue against the Sma). By ruling that the debt must be paid by the twenty-first, the Shulchan Aruch seems to offer a ruling appropriate only outside Eretz Yisrael, whereas the Shulchan Aruch was written in Eretz Yisrael.

In the introduction to the Shulchan Aruch, the Mechaber (author) writes that he intended all four sections to be reviewed each month in their entirety. In the original printings of Shulchan Aruch, schedule dates were included, similar to those we find in current printings of Tehillim or Chafetz Chaim, marking the daily study schedule. For example, on Rosh Chodesh, the material to be covered was from the beginning of the Orach Chaim section until siman 88 (most of the first volume of Mishna Berura). At the end of siman 88, there was a mark signifying, “Until here [should be learned] on the first day.” On the twenty-first day of each month, the material to be covered was from siman 174 in Even Ha’Ezer, until 43 in Choshen Mishpat. When the printers of later editions removed the date marks, the mark for the twenty-first day was mistakenly left in place. The printer apparently assumed that this was part of the content of the Shulchan Aruch’s ruling, meaning that the debt must be paid by the twenty-first day after Pesach. In fact, this is not true in Eretz Yisrael. Nor was this the Shulchan Aruch’s intent. The Shulchan Aruch included this only as part of the study schedule, not as part of his ruling (Sma, Be’er HaGolah).

The poskim also discuss notes of debt, in which the borrower promises to pay “in a few years.” How many years are “a few?” The Beis Ephraim (Teshuvos C.M. 75) rules that since the content of the contract is unclear, one should follow the prevalent custom of the place where it was written. Beis Din must ascertain how long people usually mean, when they write “a few years.” If there is no fixed custom, the borrower must pay within nine years. If the intention of the contract was for any longer than that, they surely would have included a precise date. 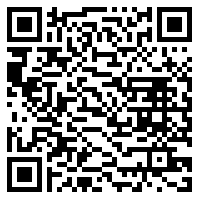