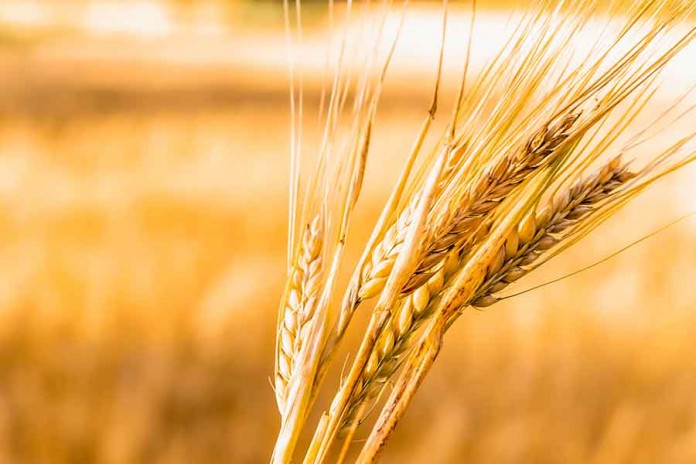 “You shall count for yourselves from the morrow of the rest day …” (Vayikra 23:15)

Our sages tell us that the mitzvah of sefiras ha’omer does not begin on Sunday, as the Sadduccees erroneously concluded, but we begin to count the omer the day following the first day of Pesach, i.e., the second day.

The Nesivos Shalom asks: Why indeed is it written this way in the Torah, instead of stating clearly when we begin the count? Moreover, what does the expression “count for yourselves” imply? We are merely counting the days between Pesach and Shavuos.

The Sifrei Chassidus teaches us that these words indicate the essence of the mitzvah. The Sefer HaChinuch explains that the objective of leaving Mitzrayim was in order to attain the Torah. The mitzvah of sefiras ha’omer serves to bridge the gap between the tumah (impurities) of Mitzrayim and the highest level of kedusha (holiness) that we experienced at Har Sinai with Matan Torah. When we left Mitzrayim we had sunk to the 49th level of impurity and were so entrenched that Hashem had to redeem us, “taking for Himself a nation from among the nations” (Devarim 4:34), because the angels were unable to discern the difference between the Jewish nation and the Egyptians. Thus, there is a distinct difference in the spiritual service of Pesach and Shavuos.

Pesach involves the search and complete removal of chametz. On Shavuos, not only is chametz permitted, but the offerings included the Shtei HaLechem (two loaves of bread from the wheat harvest). Our Sages explain that chametz symbolizes arrogance, which the Ramban describes as the root of all negative character traits. Matzah, on the other hand, signifies modesty and humility. Thus, the service of Pesach is to annihilate the evil and negative traits from one’s life. Only after we have concluded that ritual can we rise to the next level, where we sanctify even the mundane, and infuse it with spirituality, which is the service of Shavuos.

A parable: A sincere individual fell in with the wrong crowd and strayed from the path of Torah. Others were scandalized by his conduct, but the father loved his son dearly, and selflessly shadowed him to places he would never have dreamt of visiting just so that he could free him. The son was very far gone and rejected his father’s help. But the father was unrelenting, and finally managed to sedate him so that he was able to bring him home to his room and his bed. The father hoped that when his son awoke in the familiar surroundings of his youth, he would be ready to abandon the deadbeats he had joined. He knew that one must first disassociate from evil before he can try to carve out a new way of life.

As the great Gaon R’ Yisroel Grossman was surrounded by his children and grandchildren at the Purim table, joy permeated the air. After the Gaon emotionally sang “K’ayal ta’arog al afikei mayim – as a hart cries longingly for rivulets of water, so does my soul cry longingly to You, Hashem,” he sat back quietly, lost in thought.

Then, his face aglow and his eyes afire, the Gaon addressed his family: “My dear children, I want to give you a good piece of advice. Every individual must prepare in advance the goals that he would like to achieve as he gets older – the amount of Torah he would like to learn, the middos that he will refine, and how he will bring holiness into his life. The time to work on it is now, when you are young.

“I have been privileged to head the yeshiva for more than 60 years, and thousands of students have passed through its doors. I have observed that it is not their capabilities and talents that assure their success; at most, they are tools that help the individual to achieve certain goals. The students who were most successful established their spiritual goals and had the determination and the desire for greatness.

One of the grandchildren spoke up and asked, “Zaidy, do you promise me that this is the way that I will be successful?”

“I give you my word that this is the secret of success. Your future is built on your desire and will to achieve good. If you will begin at this young age, you can be sure that you will see blessing and success.”

R’ Grossman then added (Makkos 10b), “‘From the Torah, from the Prophets and from the Writings we learn that they lead a person along the path that he wishes to proceed. (Makkos 10 b).’ The Maharsha asks: Obviously Hashem leads the person, so why do our Sages say ‘they will lead’ in the plural? The Maharsha answers that with every word, thought and action one creates an angel, good or bad. Thus, the Talmud is telling us that, indeed, if one seeks to achieve greatness it is his thoughts, desires and dreams that will lead him towards that objective in life.” 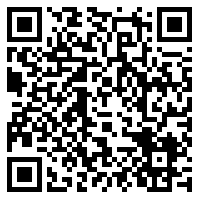