In this week’s parsha, we see the sudden and disturbing death of two of Aharon’s sons, Nadav and Avihu. In exploring the text more closely, what earlier Biblical story shows parallel themes and language to this story, and what is the meaning behind this connection? 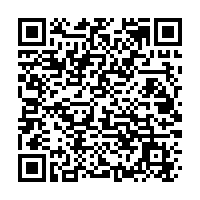