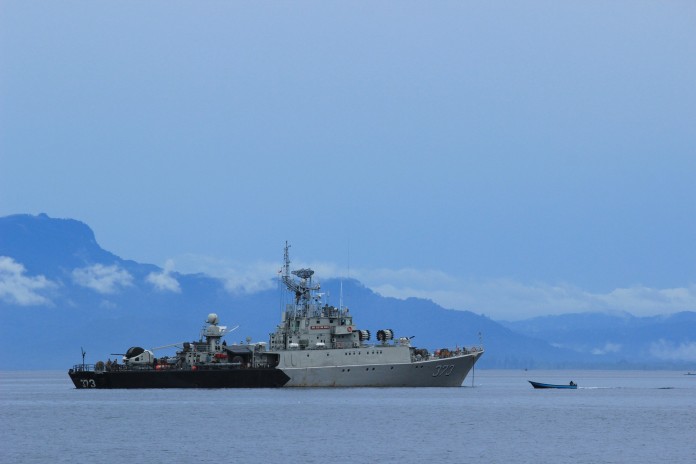 Tamar speaks with two different representatives from two different Right Wing leaning parties, as Israeli citizens will soon be voting yet AGAIN in its 4th knesset elections inside of two years. In fact, already there are politicians saying that this won’t be the end, and that Israeli citizens should not be surprised if they will have to go for FIFTH election in the coming few months.
Also, Iran seems to be the main suspect behind an attack on an Israeli cargo ship that was damaged by a mysterious explosion in the Gulf of Oman. If Iran’s hands are all over this, what does that mean and what should Israel’s response be? And why is Iran being so bold now? What has changed since Trump left the White House?

– with guests:
Simcha Rothman from the Religious Zionist party. Find him on facebook at: tinyurl.com/263rahc8 and on Telegram at: t.me/SimRot


Jeremy Saltan from the Yamina party. Find him on twitter at: twitter.com/TheJeremyMan and on his website: www.knessetjeremy.com 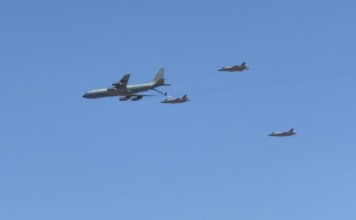 Israelis Celebrate the 73rd Yom Ha’Atzma’ut From North to South, East to West 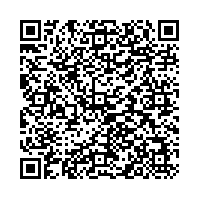