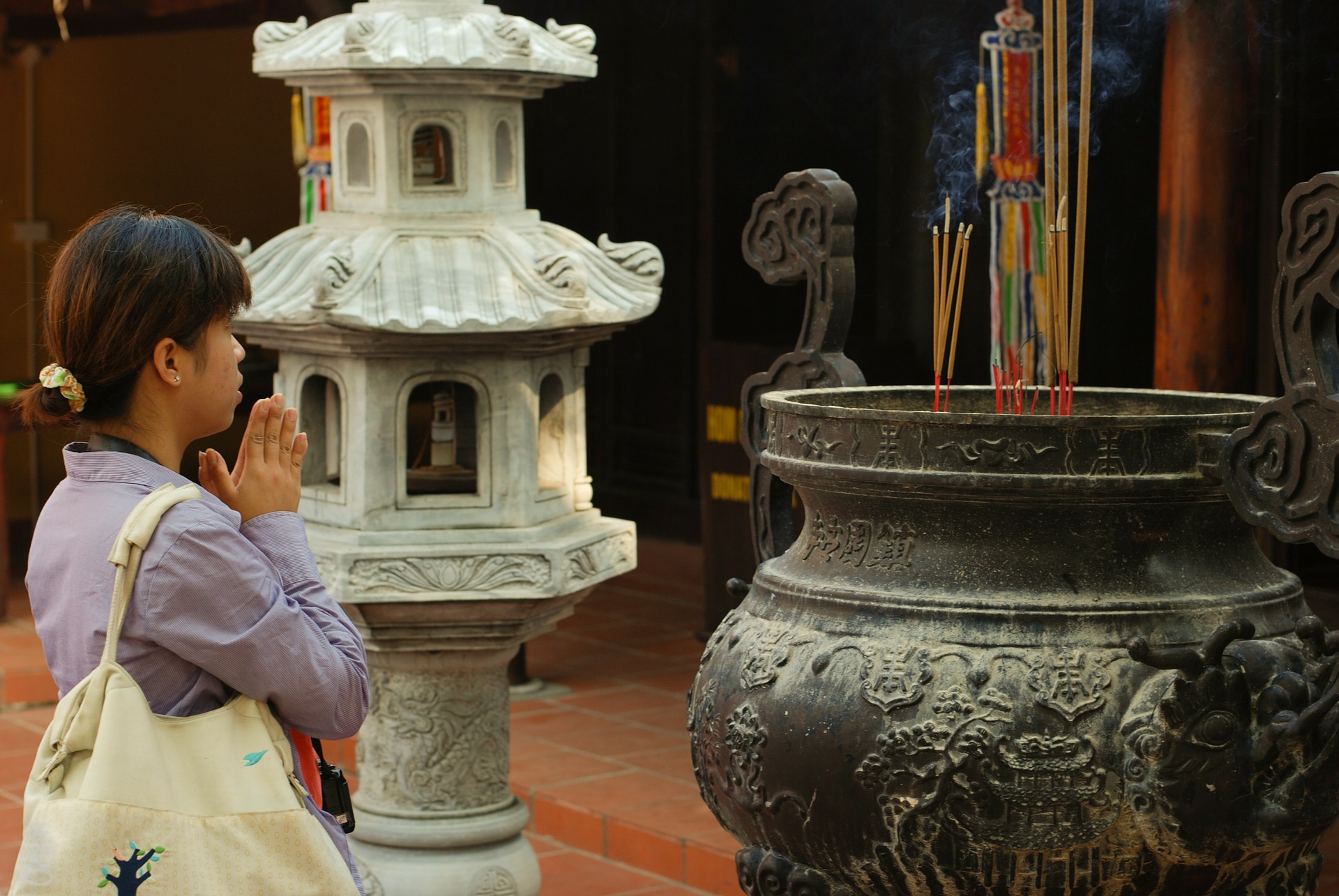 Hear: The well known writer and commentator Caroline Glick as you never heard her – or have read about her before; her early years – and why she decided to put aside her pen and paper to enter politics in the New Right Party.

Also: Trump’, the master negotiator’s disappointment at the summit in Hanoi and his intention to make up for it in Israel.

And: The decision by Israel’s Attorney General to indict Prime Minister Netanyahu, in three cases of possible fraud, bribery and breach of trust, pending a preliminary hearing after the election. All explained by an expert lawyer.

Plus: Israel’s election politics are hotting up.

And: America’s internal problems resulting from the Democrat control of the House of Representatives in Congress.

Also Hear: About the rise of anti-Semitism in the UK Labour Party. 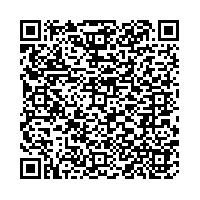