There are multiple reasons why now was probably a good time to take out the Iranian arms factory south of Khartoum.  I emphasize that I do not think this action means an Israeli strike on Iran is imminent.  Rather, the factory at Yarmouk was a key node in the Iran-Hamas-Hezbollah network, and sooner or later, it had to go.  Considering how many years arms have been coming from this factory to engorge Hamas, the choice of when to do it has actually come “later” rather than “sooner.”  Assuming Israel did this, she is shaping her security environment as best she can for the challenges to come.

Originally published at The Optimistic Conservative. 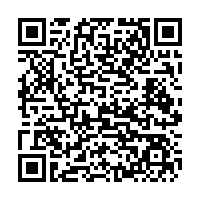