The operation, which spanned Judea, Samaria and the Jordan Valley, hauled in 15 suspects accused of involvement in terrorist activity and violence against civilians and security forces.


Among the fugitives were five terrorists from the Judean Arab village of Beit Omar, a hotbed of terror activity. Israeli vehicles are damaged almost daily as they pass by this area on Highway 60, due to attacks by Arab terrorists hurling firebombs and rocks.

Also among those detained were several members of terrorist organizations, including a number from Gaza’s ruling Hamas terror group. 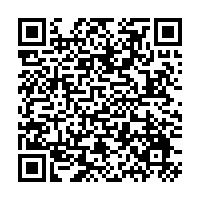