S. a disable IDF veteran, was injured in 2002, when a female suicide bomber blew up in Jerusalem.

S. was injured trying to physically block the terrorist with his body.


On Friday, S. was attacked near Shuafat in Jerusalem. Two Arabs tried to pull him out of his car, cursing him, and yelling at him to remove his Israeli flag from his vehicle. 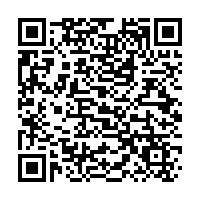