According to reports from the scene, no Israelis were injured in the attack.


Armed with a knife, the attacker “attempted to stab a soldier security the Beit Anoun Junction near Hebron,” an IDF spokesperson said.

“Responding to the imminent threat, forces at the scene fired towards the assailant, resulting in his death.” 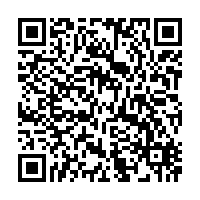