Gaza’s ruling Hamas terrorist group has seized complete control over the Gaza side of the Kerem Shalom land crossing, according to an announcement from the group.

Hamas said Fatah border crossing staff employed by the Palestinian Authority government in Ramallah “refused to cooperate” with “necessary security measures” implemented by Hamas “especially after the recent events in the Gaza Strip,” according to Gaza Interior Minister Iyad al-Bazem.

The Gaza minister claimed the PA employees left their posts voluntarily, but according to “private sources” quoted by the Arabic-language site of the Bethlehem-based Ma’an news agency, “the security services in Gaza expelled the national security staff of the Authority and seized the crossing.”

The source added that Palestinian Authority-based employees were prevented from working “since last Tuesday, because of the refusal of staff to comply with fingerprint procedures demanded by the security services in Gaza.” 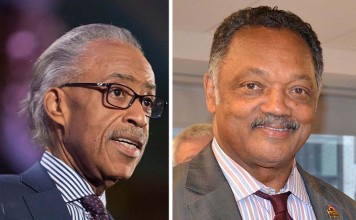