The attack took place outside the entrance to the former Israeli community of Homesh in northern Samaria.

Israeli military forces are searching for the gunmen.

No injuries were reported among Israeli forces. 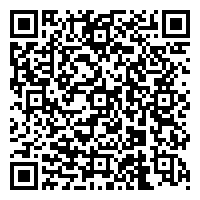