For the first time since the outbreak of the Coronavirus (COVID-19) pandemic in Israel over a year ago, the IDF has no soldiers diagnosed with the virus, the military stated Sunday.

In recent months, the IDF launched an extensive vaccination campaign to maintain the health of the servicemen and the operational competence and functional continuity, in which over 80% of the IDF servicemen have been vaccinated.


The IDF announced in March that it was the first army in the world to reach herd immunity.

“The vaccination campaign, which was a complex and rapid medical techno-logistical operation, brought the IDF to be the first vaccinated organization in the world, and today we see another milestone in which the IDF becomes an army without Corona patients,” said the head of the Technology and Logistics Division, General Itzik Turregman.

The almost miraculous improvement in Israel’s situation vis-à-vis the Coronavirus is attributed to its success to rapidly vaccinate its population.

The Ministry of Health updated Sunday that it documented only 13 new COVID-19 cases over the weekend.

102 of the patients hospitalized with Corona are in serious condition, 62 of them are on life support. The numbers have been steadily dropping. Most Corona wards in Israeli hospitals have been closed.

About 85% of Israelis aged 16 years old and above have been vaccinated or have recovered from the virus. 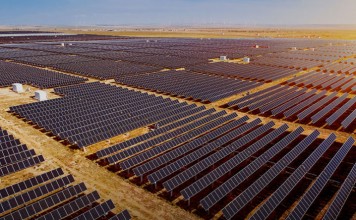