Jerusalem Arabs threw rocks at the Jerusalem Light Rail train on the route that passes through the Arab Shuafat neighborhood in northern Jerusalem.

The train sustained damage, but no one was injured.


Arab attackers object to the light rail passing through “occupied” territory” and making it easier for saner Arabs to travel to and from downtown Jerusalem. 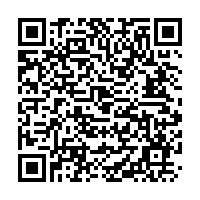