PM Netanyahu appointed Minister of Science and Technology Yaakov Peri (Yesh Atid) to the inner cabinet committee involved in the freeing of Palestinian Authority terrorists, in order to ensure he will have a majority if any questions or problems arise in the committee regarding freeing these terrorists, according to a report in Times of Israel.

One is immediately reminded of how Rabin and Sharon took similar actions to stack the deck, to push through legislation and decisions that didn’t have a majority.

Besides Netanyahu, also in this committee are Defense Minister Moshe Ya’alon, Justice Minister Tzipi Livni, Public Security Minister Yitzchak Aharonovitch. Netanyahu is concerned that Ya’alon and Aharonovitch might block parts of the deal. 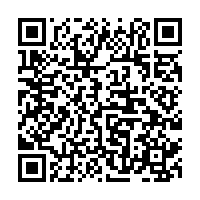