Arab terrorists hurled stones at Israeli motorists Friday just before Shabbat, traveling on Highway 60 in Judea on the segment known as the Gush Etzion-Jerusalem Highway, between El Khader and the northern entrance to the Jewish community of Efrat.

Efrat is located about six minutes south of Jerusalem.


No one was physically wounded in the attack.

Arab terrorists also hurled rocks at Israelis near Sha’ar Ohad the Jewish community of Beit El. There were no reports of physical injuries, and IDF soldiers were deployed to the area. 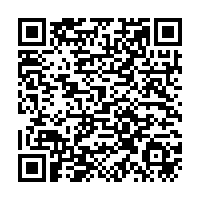