Palestinian Authority head Mahmoud Abbas reportedly refused to take a phone call from US President Donald Trump this weekend ahead of the expected release of the long-awaited Trump Middle East Peace Plan.

“There were attempts by Trump to hold a phone call with Abbas, but the latter refused,” an unnamed high-ranking Palestinian official told the state-run Turkish Anadolu news outlet.

The PA stated its rejection of the Trump peace plan before it had even been made public. Ramallah cut off contact with Washington after Trump recognized Jerusalem as Israel’s capital in December 2017. 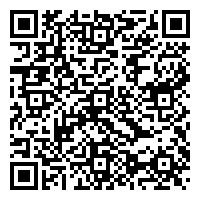