WASHINGTON (JTA) — Stanley Fischer was confirmed as a member of the Federal Reserve, clearing the way for the former Bank of Israel governor to become the Fed’s vice chairman.


The Senate’s Democratic leadership agreed to a demand from Republicans for a separate vote on Fischer becoming vice chairman to succeed Janet Yellen, who moved to chairwoman in February after serving as the Fed’s No. 2 from 2010 to 2014.

It was not clear when that vote would take place, but the vote Wednesday clears Fischer, 70, to attend the next Fed meeting, in mid-June.
Fischer previously held senior positions at the World Bank and the International Monetary Fund. 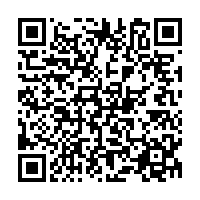