Investigators have determined that the soldier who claimed he was attacked by three Arabs in the Pisgat Ze’ev neighborhood of Jerusalem, made up the story, and the attack never happened.

The determined this in part by contradictory statements given by the soldier and from examining the site of the alleged attack.


No explanation was provided as to why he made it up. 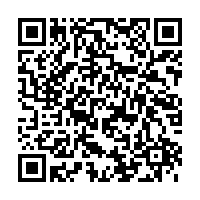