It is believed that in the next war with Lebanon’s Iranian proxy, the Hezbollah terrorist organization, Israel will need to defend its people against large, repeated, simultaneous barrages of missile fire.

The innovative “DaiR” tactical radar system was showcased this weekend at the Eurosatory exhibition in Paris, according to an announcement on the company’s website.

It is capable of simultaneous detection and tracking of thousands of objects of various sizes and velocities, with no need for target prioritization.

“As warfare becomes increasingly multi-domain, the target prioritizing capability that is central to legacy radars, becomes a liability,” Elbit noted. 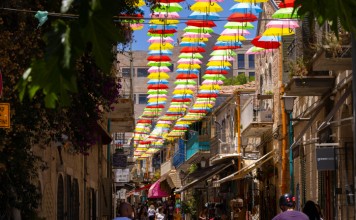 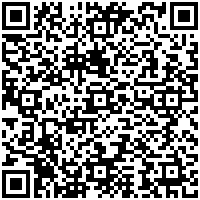